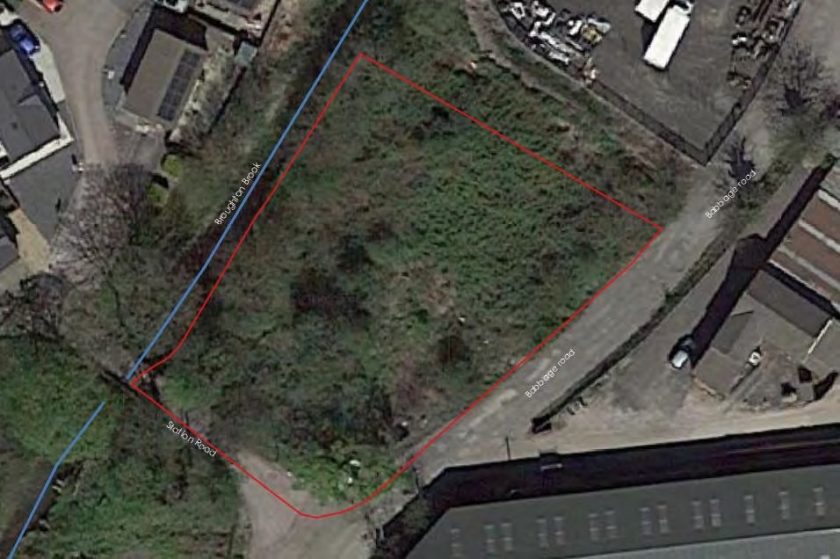 Plans have been put forward which could see a new Traveller site created in a village in Flintshire.

The planning application would see a previously developed area of land in Sandycroft, Deeside, used to host two pitches.

Each one would be able to hold two static homes, two trailer caravans and two day rooms.

It’s been claimed the proposed family site on Station Road would help to meet a shortfall of Traveller pitches in the area.

In a planning statement submitted to Flintshire Council, an agent acting on behalf of applicant Adam Young said: “In terms of this site and its land use allocation, the site has remained undeveloped and untidy since at least 2003, which is as far as aerial records the are available to us go back.

“Taking this into account and given its proximity to the residential caravan park to the west, it appears highly unlikely that a suitable business use planning permission could be achieved without impacting severely on residential amenity.

“Further to the above, Flintshire Council accept that there is a substantial unmet need and that there has been a failure in policy towards planning for and identifying site for gypsy and traveller people.

“Therefore, approving this planning application would go some way to meeting that deficiency.

“In addition, when one considers that the proposed development complies with the provisions set out in local plan policy, it is considered that the proposals for the site are acceptable and outweigh any harm caused by the use of the site.”

Feedback is being invited on the proposals via the local authority’s website, with council planners expected to make a decision at a later date.