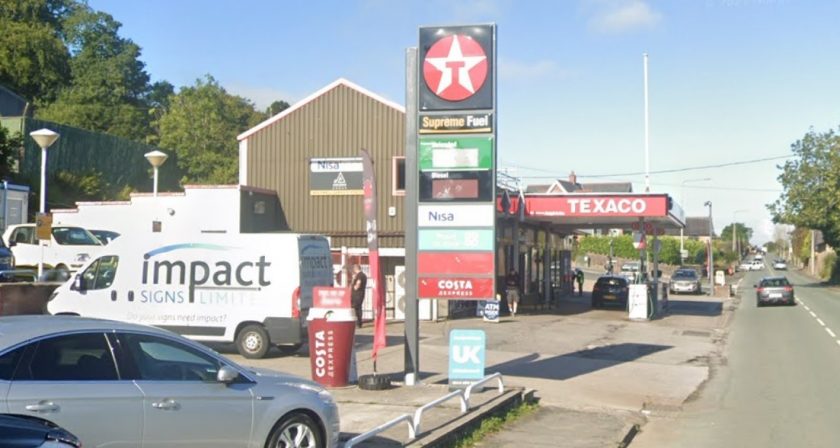 Plans have been revealed to create a new Greggs store next to a service station in Holywell.

Ascona Retail Ltd has put forward an application to build a branch of the bakery chain beside the Texaco garage on Holway Road.

If approved, the shop would be located on land which is currently used to sell second hand cars.

The proposals include space for parking and an outdoor seating area to serve the store. 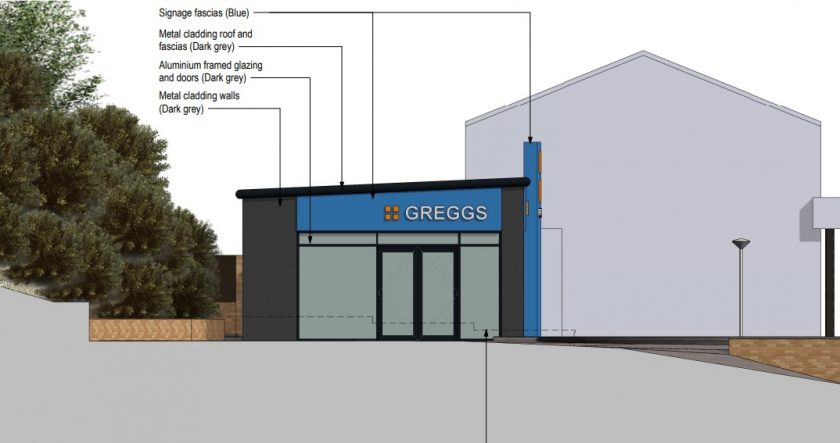 The development would also lead to the creation of four full-time jobs and two-part time jobs, according to documents submitted to Flintshire Council.

In a planning statement, agents acting on behalf of the company said: “This planning statement has been prepared in support of the application of a new Greggs shop pod to the east of the existing petrol filling station on Holway Road, Holywell.

“The application site is at the corner of Holway Road and Grange Lane, consisting of two separate levelled areas.

“The site serves both locals living within walking distance, and more transient customers such as commuters.

“The area is currently used as second-hand car sales business with a small sales hut.”

They added: “The proposed use will be a standalone Greggs takeaway unit with parking and an outdoor seating area.

“The appearance of the proposal is in keeping with the service station, and appropriate to the proposed use.”

Access to the store would be provided using the existing entrances to the service station from Holway Road and Grange Lane.

Feedback is currently being invited on the plans via the local authority’s website, with a decision expected at a later date.