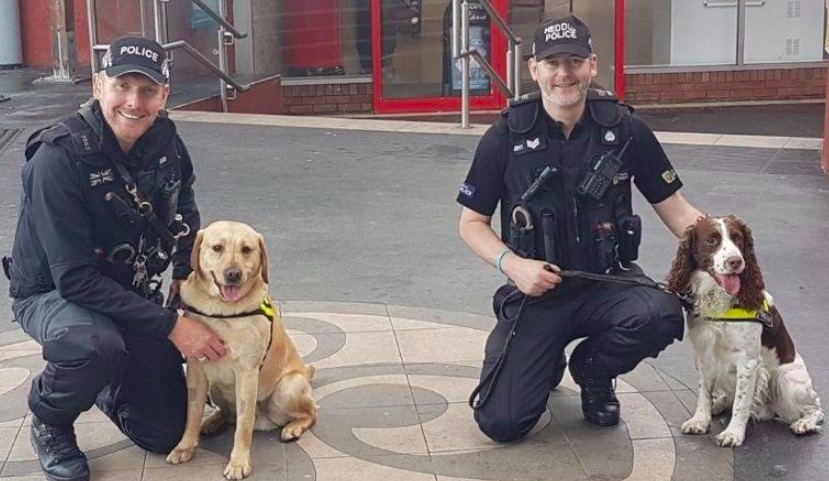 A police boss is backing demands for a new law to make it an offence to attack four-legged crime fighters.

Criminal damage is currently the only available charge for someone who attacks a police or service animal – even though dogs are often bitten, kicked and strangled while in the line of duty. ‌﻿​﻿‌﻿‌﻿‌﻿​﻿‌﻿‌﻿‍﻿‌﻿​﻿‌﻿‌﻿‌﻿​﻿‌﻿​﻿‍﻿‌﻿​﻿‌﻿‌﻿‌﻿​﻿‌﻿​ 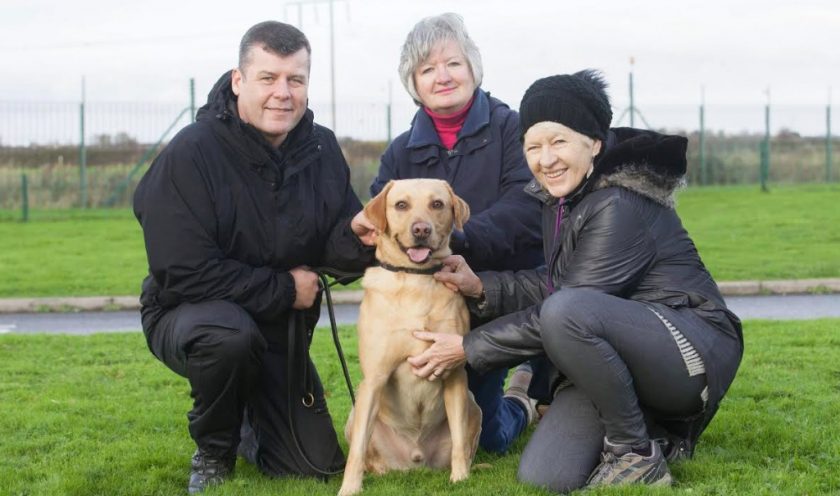