National Assembly for Wales vs the Welsh Government – What’s the difference? 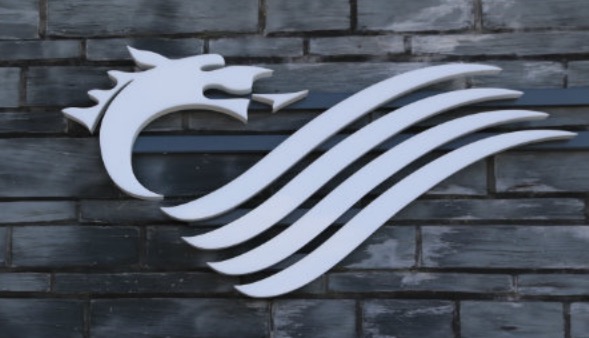 Have you ever wondered what the difference is between the National Assembly for Wales and the Welsh Government?​