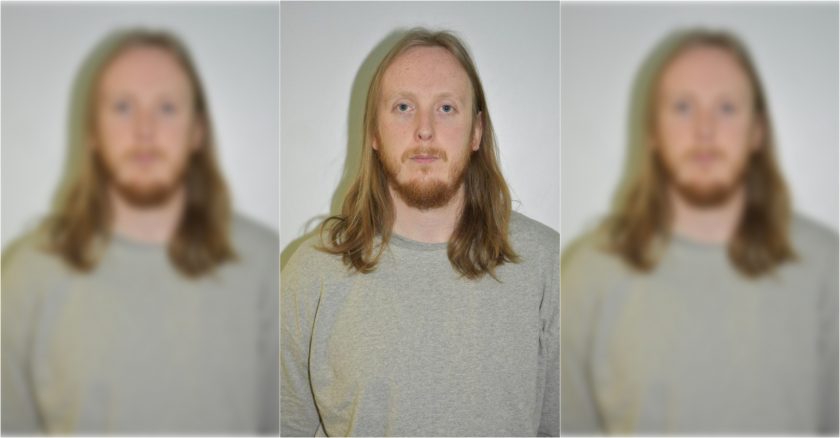 A man from North Wales who was part of an extreme right wing terror group has been jailed for ten years.

Samuel Whibley, 29, from Menai Bridge, Anglesey was one of four people who advocated racist violence and the manufacture and possession of weapons.

Together they were sentenced at Sheffield Crown Court to more than 30 years imprisonment today (Thursday, June 23rd).

Whibley, Daniel Wright, Liam Hall and Stacey Salmon were found guilty of a combined total of eighteen offences on Tuesday, March 29th following a trial at Sheffield Crown Court after their offending was exposed by an undercover police officer.

During the eleven-week trial, the jury heard how the defendants came together in a private online chat group to share extreme right-wing views and propaganda, influence and indoctrinate others and endorse the use of violence to further their cause.

Following their arrest in May 2021 by officers from Counter Terrorism Policing North East, a partially constructed 3D printed firearm was recovered from the home of Hall and Salmon in Keighley, West Yorkshire.

Examination by a specialist confirmed that despite being incomplete, the weapon could have proved lethal if fully assembled.

Other weapons were also recovered from the homes of the defendants, in addition to chemicals, practical guides for making explosives and extreme right-wing texts and videos.

He was sentenced to a ten-year custodial sentence and upon release will be subject to a Serious Crime Prevention Order and a 30-year Part 4 Notification Order.

Daniel Wright of Whinfield Avenue, Keighley, West Yorkshire, was found guilty of seven offences including an offence of manufacturing a firearm contrary to Section 5(2A) of the Firearms Act 1968.

He was sentenced to a 12-year custodial sentence and upon release will be subject to a Serious Crime Prevention Order and a 30-year Part 4 Notification Order.

He was sentenced to a six-year custodial sentence and will be subject to a Serious Crime Prevention Order upon release.

Stacey Salmon of Hill Top Walk, Keighley, West Yorkshire, was found guilty of an offence of possessing a firearm contrary to Section 5(1)(aba) of the Firearms Act 1968.

She was sentenced to a three-year custodial sentence.

He said: “Today’s outcome highlights the seriousness of the offences committed by these individuals and the verdict reached by the Jury in March.

“We work tirelessly to identify individuals who have an extremist mindset and threaten the safety and unity of our diverse communities.

“Anyone found to be engaging in terrorist activity, or violent extremism in any form, can expect to be identified and put before the courts.”

If anyone sees or hears something that doesn’t seem right, online or in the real word, they are encouraged to trust their instincts and ACT by reporting it to police in confidence at gov.uk/ACT. In an emergency, always dial 999.