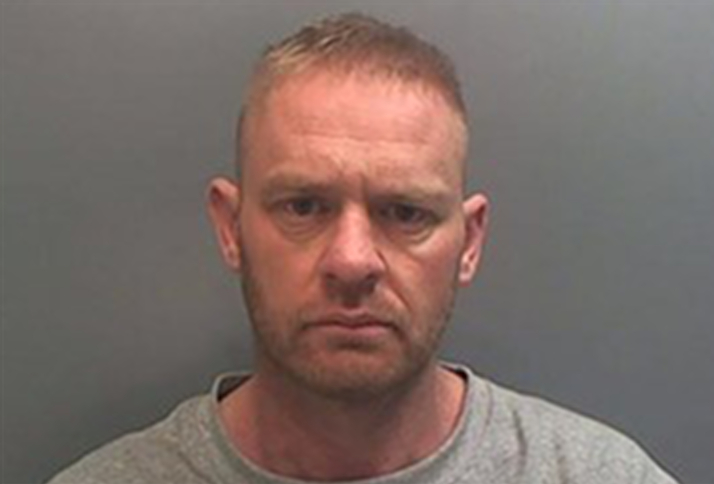 A man who brutally murdered a vulnerable young woman and set fire to her body has been sentenced to life in prison to serve a minimum of 21 years after admitting his guilt. 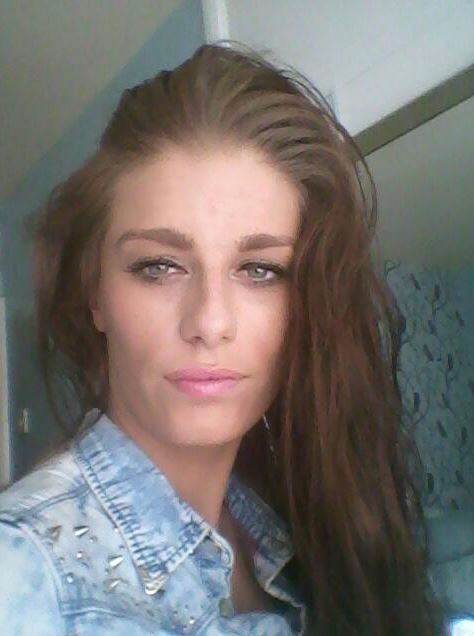 “We know Procter attacked Ellia with a heavy glass causing her to fall unconscious. Evidence indicates sexual contact, which the defendant eventually admitted. The prosecution maintain that the sexual contact was non consensual. We also know that he then put her body in a suitcase and wheeled it through the streets to a makeshift grave, setting the suitcase on fire with her inside – but tragically we may never know why Procter meted out such acts on such a vulnerable young woman. ‌﻿​﻿‌﻿‌﻿‌﻿​﻿‌﻿‌﻿‍﻿‌﻿​﻿‌﻿‌﻿‌﻿​﻿‌﻿​﻿‍﻿‌﻿​﻿‌﻿‌﻿‌﻿​﻿‌﻿​

“Procter originally tried to hide his guilt by covering his tracks and blaming others, but thanks to our dedicated team of specialists and experts at Cheshire Police and at the CPS, we were able to get to the truth and get justice for Ellia’s family. ‌﻿​﻿‌﻿‌﻿‌﻿​﻿‌﻿‌﻿‍﻿‌﻿​﻿‌﻿‌﻿‌﻿​﻿‌﻿​﻿‍﻿‌﻿​﻿‌﻿‌﻿‌﻿​﻿‌﻿​

“I’d like to take this opportunity to highlight that the Ellesmere Port community also had a huge part to play in helping us close the net on Procter. The public were invaluable in helping us progress our investigation to a successful conclusion and I’d like to thank you wholeheartedly for your help and assistance. I hope you will continue giving us your help and support so that we can continue to put such vile individuals behind bars.” ‌﻿​﻿‌﻿‌﻿‌﻿​﻿‌﻿‌﻿‍﻿‌﻿​﻿‌﻿‌﻿‌﻿​﻿‌﻿​﻿‍﻿‌﻿​﻿‌﻿‌﻿‌﻿​﻿‌﻿​