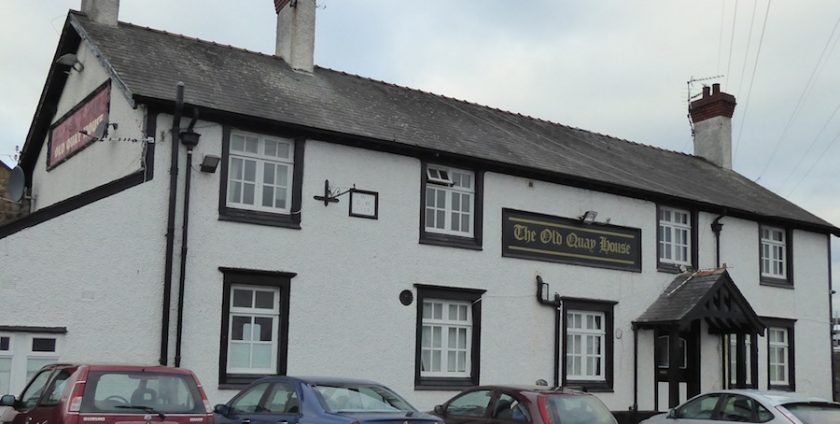 The Landlord of a former pub where up to 40 people were evacuated due to ‘unsafe’ living conditions has been fined more than £15,000.

Police and council officials entered The Old Quay House in Connah’s Quay, which is now a house of multiple occupation (HMO), in December and told residents they had to leave because of an imminent threat to their safety.

The building was closed under an emergency prohibition order shortly before Christmas following concerns over out of date firefighting equipment, inadequate escape routes, electrical defects, a lack of smoke and heat detectors and insufficient heating. 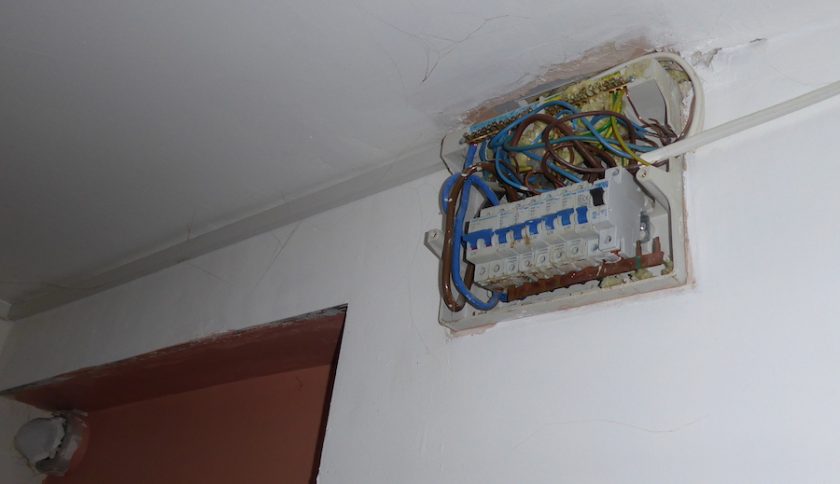 Landlord Hayden Rogers failed to attend a recent court hearing, but was found guilty of a number of offences in his absence after a magistrate described the conditions residents were living in as ‘apalling’ despite noting a number of recent improvements.

Rogers was convicted of not having a HMO licence and was fined £2,000 and in total was found guilty of eleven breaches of HMO management regulations, receiving a fine of £1,000 for each offence. 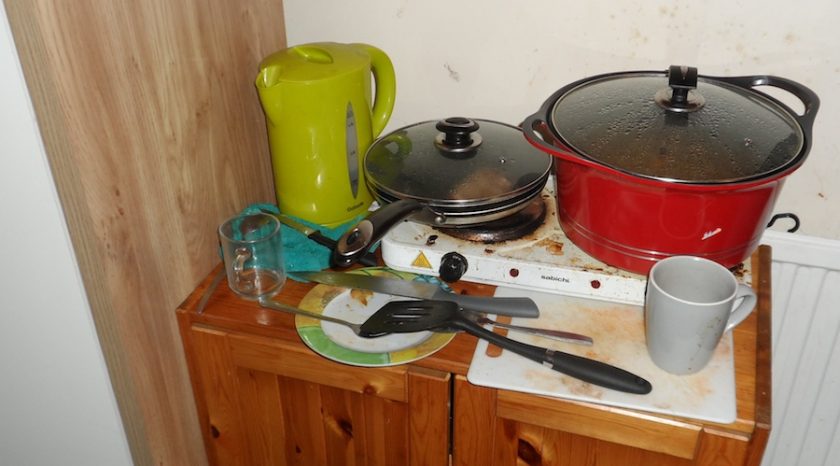 “This is another positive result – a successful prosecution of a landlord in the private rented sector who has not complied with the required legal standards.

“It reflects Flintshire County Council’s commitment to ensuring homes in the private rented sector are in good repair and have all the necessary amenities.” 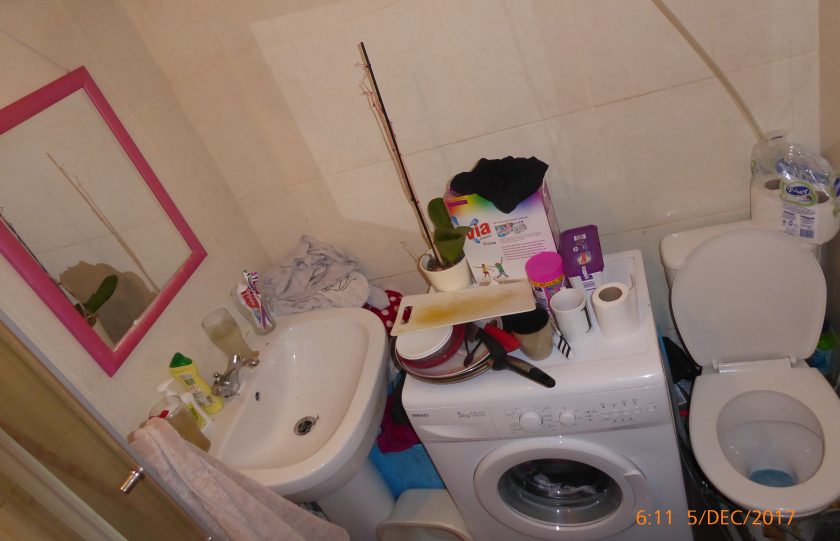 About 40 people were taken to Deeside Leisure Centre after authorities evacuated the property in December.

The Flintshire Council-led operation started at about 5.30am and included North Wales Police, the North Wales Fire and Rescue Service, the British Red Cross and government departments.

The authority said the decision had not been taken lightly, but that the responsibility for complying with condition lay with Mr Rogers.