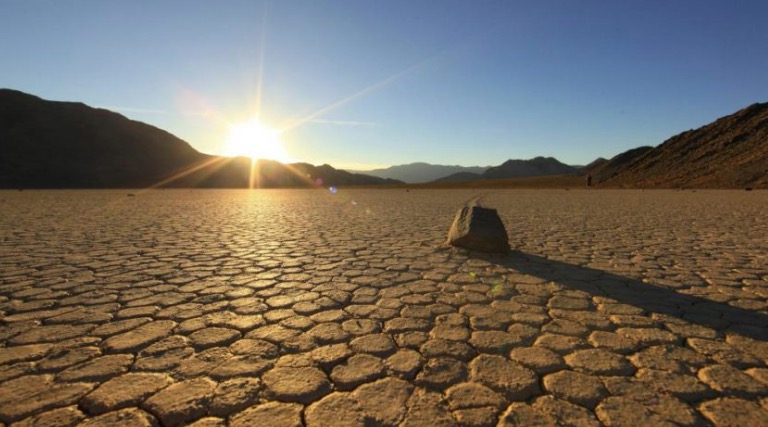 By the weekend, especially on Sunday, there is some indication that a spell of thundery weather could move in from the Continent to affect some southern areas of the UK.  But, Deputy Chief Meteorologist Dan Harris added: ‌﻿​﻿‌﻿‌﻿‌﻿​﻿‌﻿‌﻿‍﻿‌﻿​﻿‌﻿‌﻿‌﻿​﻿‌﻿​﻿‍﻿‌﻿​﻿‌﻿‌﻿‌﻿​﻿‌﻿​

“There is currently a high level of uncertainty in the forecast over the weekend; we are still several days away and the signals from the various models could easily switch back towards a more settled story in the south as we get closer to the time. Confidence is low, but there is an increasing chance that humid weather with thunderstorms could affect the south in particular, and perhaps more generally early next week, before a most probable return to fresher, more changeable weather.” ‌﻿​﻿‌﻿‌﻿‌﻿​﻿‌﻿‌﻿‍﻿‌﻿​﻿‌﻿‌﻿‌﻿​﻿‌﻿​﻿‍﻿‌﻿​﻿‌﻿‌﻿‌﻿​﻿‌﻿​