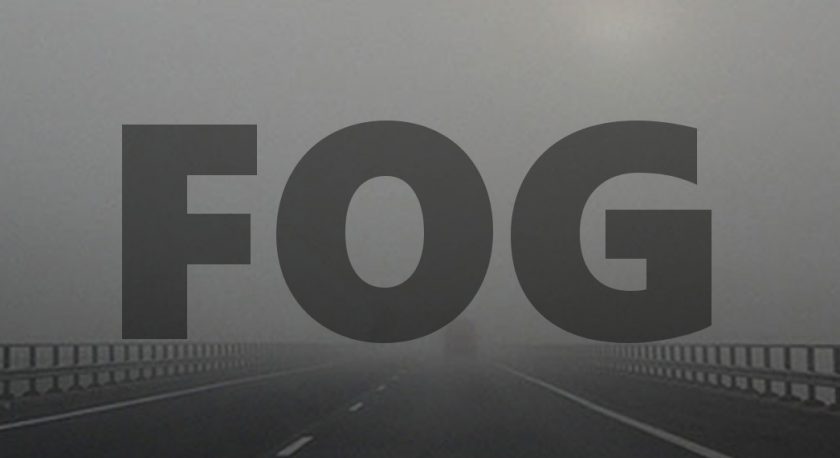 Further details released by the chief forecaster, state that the “fog will thin slowly later on Thursday morning, although some patches may persist into the afternoon in the west of the warning area”. ‌﻿​﻿‌﻿‌﻿‌﻿​﻿‌﻿‌﻿‍﻿‌﻿​﻿‌﻿‌﻿‌﻿​﻿‌﻿​﻿‍﻿‌﻿​﻿‌﻿‌﻿‌﻿​﻿‌﻿​