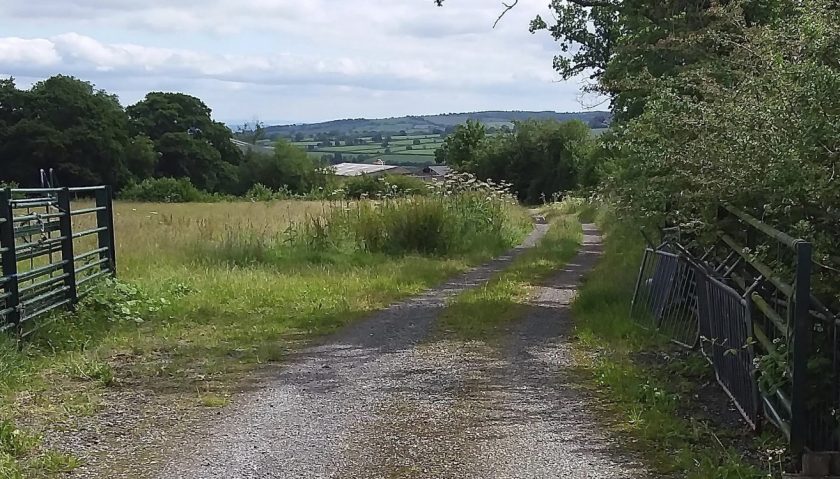 Plans to create a touring caravan park in a rural Flintshire village have been refused due to concerns about the impact on the countryside.

Proposals were put forward in August last year to develop a caravan
site with 19 pitches and a small camping area in Nercwys, near Mold.

The application by Phil Gerrard would also have seen three glamping pods constructed on land known as the Five Acre Field on Ffordd Plas Ucha.

The scheme was submitted after similar plans were rejected by Flintshire Council in September 2019, with a later appeal against the decision proving unsuccessful.

An agent acting on Mr Gerrard’s behalf said the latest proposals were designed to address the issues previously raised.

However, permission has now been turned down after a council planning officer said it would have a negative impact on the open nature of the area.

A number of objections were raised with the site being located just outside the Clwydian Range and Dee Valley Area of Outstanding Natural Beauty (AONB).

In a report, James Beattie said: “The AONB Joint Advisory Committee, in their consultation response, note the potentially harmful impact of the proposal upon the open nature of the local landscape.

“This objection has also been raised by both the Ramblers and The Campaign for the Protection of Rural Wales.

“It is difficult to conclude that the proposal would not result in a loss of the open character of the local landscape as a result of the development, particularly when taken in conjunction with other elements of the proposal.

“I consider that whilst some improvements are evident from the previous scheme the development would still result in an unacceptable detriment to the open character and appearance of the locality.”

Planning agent Huw Evans said the latest proposals had been changed to tackle previous concerns over the “urbanisation” of the site.

He added it would increase the availability of tourist accommodation and provide an economic boost for the area.

However, Mr Beattie took issue with plans to retain a building which was constructed on the land without authorisation.

He also said insufficient information had been provided regarding a proposed set of passing places for vehicles accessing the site and the potential impact on phosphate pollution levels in nearby rivers.