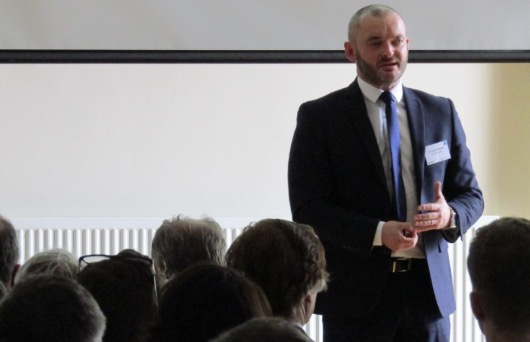 A spokesman for Flintshire Council said: “The council has recently been made aware of some allegations and has now been advised that a referral to the Public Services Ombudsman for Wales (PSOW) has been made. ‌﻿​﻿‌﻿‌﻿‌﻿​﻿‌﻿‌﻿‍﻿‌﻿​﻿‌﻿‌﻿‌﻿​﻿‌﻿​﻿‍﻿‌﻿​﻿‌﻿‌﻿‌﻿​﻿‌﻿​