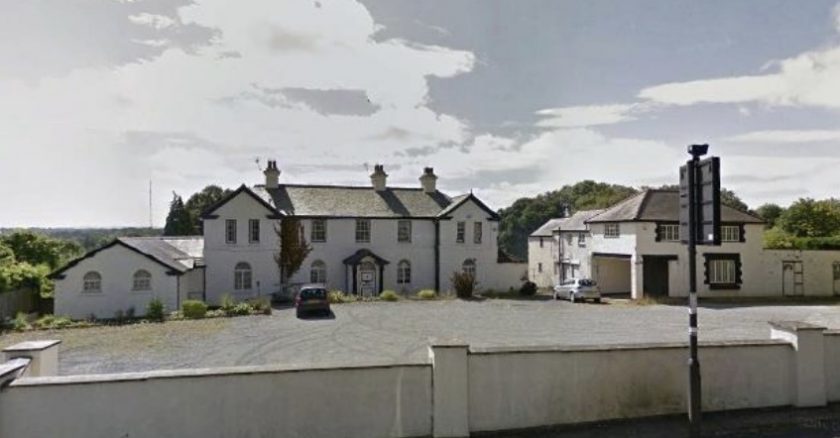 Developers have entered scaled back proposals for housing on the site of a Flintshire hotel after being knocked back in their bid for a larger scheme.

Bod Hotels and CC Land Ltd were refused permission to knock down the Plas Ifan Hotel in Northop Hall to create 24 new homes in its place in November 2019.

It followed Flintshire Council raising concerns about road safety and the impact on the countryside, with 170 letters of objection received from local residents.

The two companies later appealed to the Planning Inspectorate to have the decision overturned, but the inspector who examined the case upheld the refusal of the application after issuing a report in February.

Fresh plans have now been submitted for a smaller number of eight houses to address some of the issues raised.

In a planning statement, agents acting on behalf of the firms said: “The earlier scheme of 24 dwellings was dismissed because the inspector considered that the built form would significantly exceed that of the existing hotel and would extend much further southward into open countryside, with adverse visual impacts.

“This scheme is a much more modest form of development – eight dwellings compared to the previous 24 dwellings.

“The proposed built form is restricted broadly to the envelope of the existing hotel buildings.

“On this basis, the proposal clearly amounts to the re-use of brownfield land and it would not have a materially greater impact on the local landscape than the existing development.”

Speaking at a planning committee meeting in 2019, community councillor John Golledge said the development was out of keeping with the village and could cause it to lose its identity.

The local authority’s chief planning officer recommended the scheme should be refused as he said it would harm the surrounding countryside.

However, the agents said the revised proposals would help to address a shortfall of housing in Flintshire.

They added: “In considering the earlier appeal for 24 dwellings on the larger site, the inspector noted that the most up to date tested evidence indicates an under delivery of housing within Flintshire.

“The inspector has given a clear direction that the shortfall in the amount and number of years it has existed means that the delivery of housing in the manner proposed weighs heavily in favour of the scheme.”
The latest application will be considered by the council at a later date.