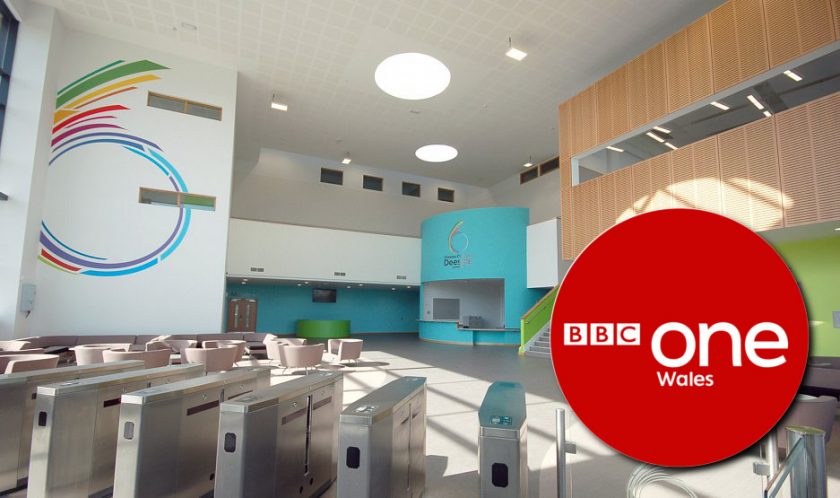 BBC One Wales is inviting members of the public to a broadcast of its popular political and current affairs programme ‘Wales Live’ which will be recorded live at the end of January.