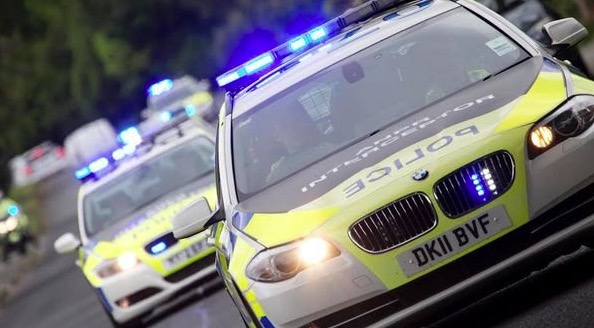 The rider of the motorbike, a 48-year-old man from Wrexham, was taken to Aintree University Hospital by air ambulance. He is believed to have sustained serious but not life threatening injuries. ‌﻿​﻿‌﻿‌﻿‌﻿​﻿‌﻿‌﻿‍﻿‌﻿​﻿‌﻿‌﻿‌﻿​﻿‌﻿​﻿‍﻿‌﻿​﻿‌﻿‌﻿‌﻿​﻿‌﻿​