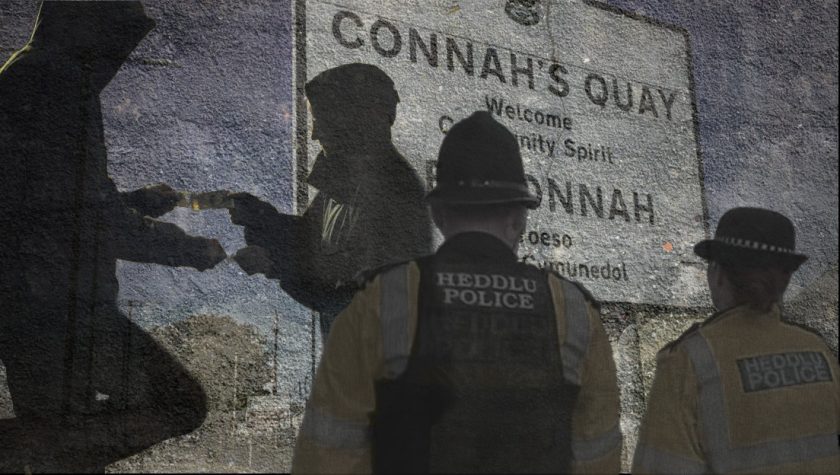 Gangsters sending children from big cities to deal drugs in North Wales is the number one priority for the region’s police force, according to Chief Constable Mark Polin.

Speaking before councillors on the North Wales Police and Crime Panel, Mr Polin said the practice – known as “county lines” – had become a big problem for the region on a par with terrorism and child sexual exploitation. He said:

“The other big threat to us and across the UK is around county lines drug dealing.

“Particularly drug dealers who are domiciled in metropolitan areas plying their trade across counties, which is why it’s called county lines.

“Through individuals who live locally or by moving their own supply network into the area, that’s giving rise to real challenges across all forces in England and Wales in terms of protecting vulnerable people.

“We have put more resources across that. It is the number one priority for our organisation.”

Mr Polin described a recent case where gang members had taken over the home of an elderly man to use as a base for drug dealing. He said:

“I was in Rhyl the other week and the two cases that the uniform staff were dealing with on that day were county lines related offences,”

“One was protecting a vulnerable elderly man who had seen his house taken over, and another one was where a threat had been levelled by one group against another.”

Councillors also heard from Police and Crime Commissioner Arfon Jones, who told them progress had been made in stopping two county lines gangs. His report said:

“Intelligence demonstrates that two county lines organised crime groups have moved out of the force area due to police activity consistently pursuing and disrupting the individuals and premises involved.”

Mr Jones added that dealing with the exploitation of youngsters by criminal gangs who were using them to commit crimes was becoming as big a problem as sexual abuse of children. 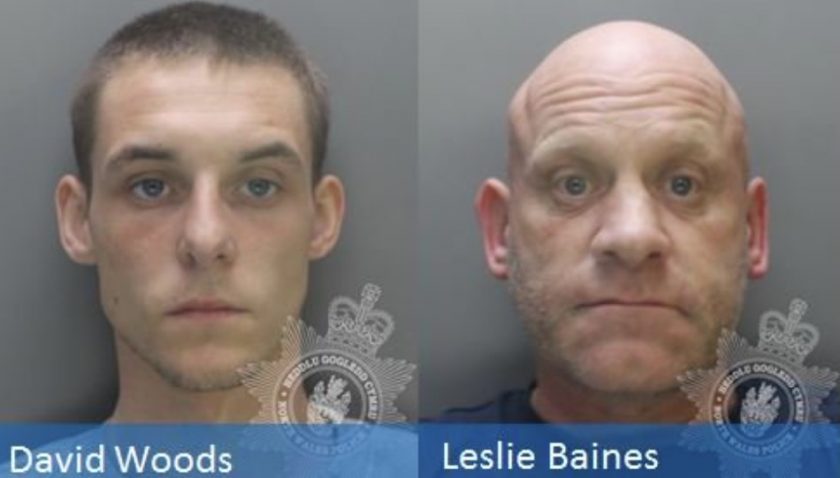 Leslie Peter Baines, 48 from Connah’s Quay was sentenced to 26 years in prison while David Woods, 19 from Liverpool was ordered to serve 27 years in prison.

Matthew Cassidy from Liverpool was stabbed repeatedly at Bethel Place Flats in Connah’s Quay in what has been described as a drugs feud between two rival gangs.

The so called ‘County Lines’ model see’s organised crime groups (OCG’s) often from cities such as Liverpool or Manchester establish a network between their urban hubs and county locations.

North Wales is a particularly easy target for the OCG’s due to the regions proximity to major hubs and the logistical ease in which drugs can be ferried around, particularly by young drug runners who use the rail networks as the predominant mode of transport.

A key feature of county lines drug supply is the use of a branded mobile phone line which is established in the marketplace and promoted throughout the existing customer base.

Group messages are often sent out periodically to the customer base to advertise the availability of drugs and special deals in return orders are placed back to the phone line.

Phone line is usually controlled by senior group members who tend to be located in the urban hub to avoid local police, these phone lines can generate thousands of pounds daily.

County lines groups will target new area’s and premises by pursuing vulnerable people who attend recovery groups, dependency units and areas associated with those experiencing problems according to a report by the National Crime Agency.

A group will establish relationships with vulnerable individuals for access to their homes –  once they gain control over the victim, whether through drug dependency, debt or as part of their relationship, groups move in – this is known as ‘cuckooing.’

This strategy includes the use of covert and overt tactics, including the use of stop and search powers and drug searches.

Joint working between North Wales Police, Local Authorities and housing associations is also critical in tackling the issue of ‘cuckooing’.

If ‘cuckooing’ is suspected joint visits will be conducted and tenancy agreements enforced.

Like most crime, police depend heavily on ‘community intelligence’  – if you have information about any suspected criminal or suspicious activity in your area, you can report it to police by calling the 101 number or reporting it via the force website follow this link.