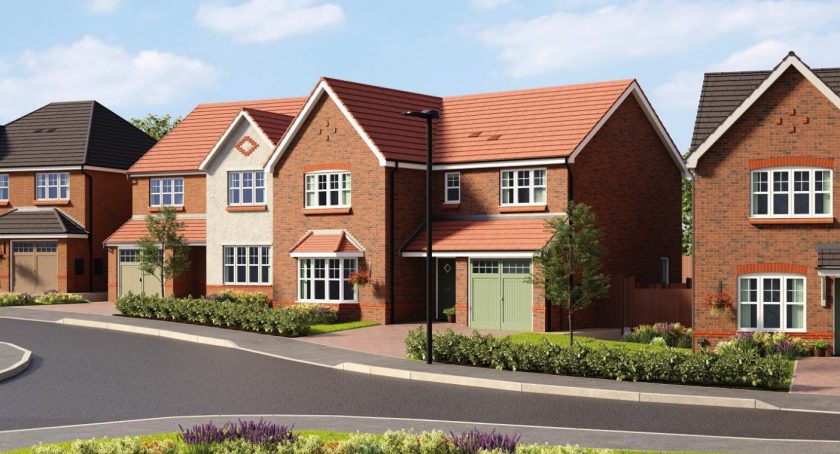 A developer has confirmed that it will begin work on a 32 house Penyffordd before the end of this year.

Permission for the proposals on land off Hawarden Road was granted by the Planning Inspectorate last year following a successful appeal.

It came after Flintshire Council originally refused the development in September 2017 amid concerns about overdevelopment.

The local authority’s chief officer for planning has supported the amendments subject to a contribution of more than £110,000 being made towards improvements to Castell Alun High School.

St-Asaph-based housebuilder Macbryde Homes has now exchanged on the purchase of the site allowing work to start imminently.

The development named Oak Meadow will comprise of a mix of two-, three- and four-bedroom homes, Macbryde says the homes will “appeal to first-time buyers, young families and professionals looking to commute to nearby Chester.” 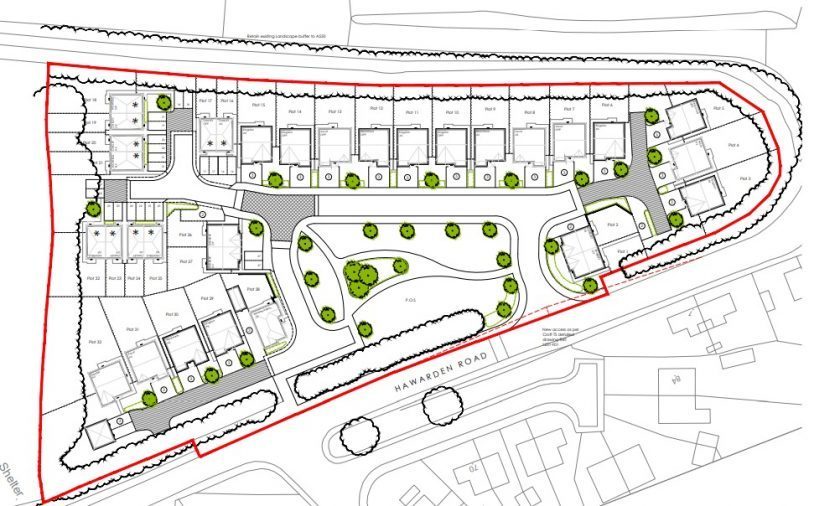 The housebuilder also says ten of the homes will be designated as ‘affordable.’

“We are delighted to now have all legalities confirmed allowing us to move forward with development on site.”

“We’ve made no secret of our ambitious plans to secure at least one sales outlet in each of the North Wales local authority areas. This year alone we’ve started work on-site in Rhuddlan, Dyserth and Mold and we’re delighted to be adding Penyffordd to that list.

“We’re not, however, resting on our laurels and anticipate being able to make further announcements for new developments across the region over the coming weeks.”