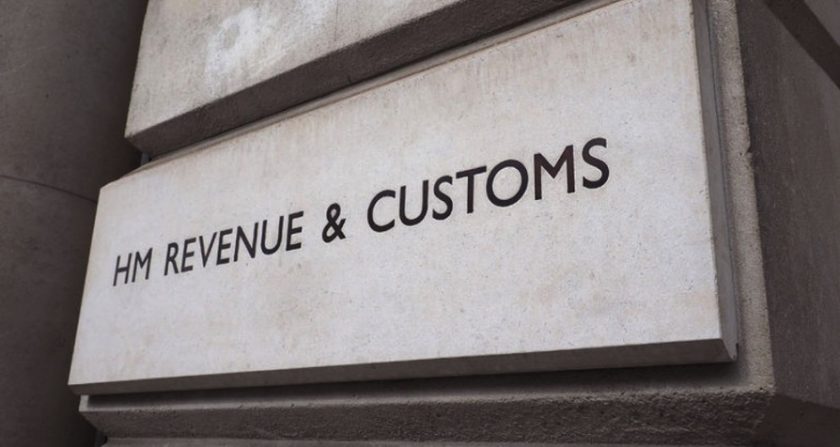 Some workers in Wales have been paying Scottish rates on income tax after the wrong code was applied in a mix up by HMRC.

Welsh rates of income tax (WRIT) were introduced on 6 April this year, with income tax payers in Wales assigned with a ‘C’ tax code.

However taxpayers living in Wales have received a Scottish ‘S’ code and, as a result, have paid Scottish rates of income tax in April.

HMRC is unable to confirm the full extent of the error at this time or the total number of taxpayers affected.

Rebecca Evans AM, Minister for Finance said: “I have spoken to HMRC officials and have asked for further details on the cause of the issue, its extent and the numbers of taxpayers affected and sought assurances on the action being taken to rectify the problem.

Jim Harra, the Second Permanent Secretary at HMRC has today written to me to confirm HMRC’s response and plans for correcting and monitoring the situation looking ahead.”

“HMRC will be able to undertake a comprehensive check in early June at which point an assessment of the full extent of the issue will be made.

“Where there is a discrepancy between the correct ‘C’ code issued by HMRC and the code applied by the employer, the tax code will be re-issued by HMRC to the employer. A second check will take place in September to help prevent any persistent errors in ‘C’ code allocation.

“Since this error has come to light, HMRC has been working with the affected organisations to rectify the issue.  HMRC has confirmed that the error will be resolved ahead of the processing of the payrolls for May, with any over or underpayments incorrectly applied in April being rectified at that point.

“As a result, there will be no substantial under or over payment of tax by any individuals.

“Any errors in the amount of tax paid will be resolved through HMRC’s standard tax reconciliation process for PAYE, and no action will need to be taken by Welsh taxpayers.”

Chair of the National Assembly’s Finance Committee, Llyr Gruffydd AM, said: “HMRC’s admission is deeply disappointing as this Committee was repeatedly given assurances that mistakes like this would not happen.

We raised concerns about the flagging process for identifying Welsh taxpayers during our inquiries into fiscal devolution and the Welsh Government’s draft budget.

On each occasion we were told the matter was in hand and the lessons from the devolution of income tax powers to Scotland, where there were similar issues, had been soundly learned and would be put into effect.

We are seeking an immediate explanation of how this has happened and will be asking representatives from HMRC to appear before this Committee in the near future.”

A statement from the HMRC said: “We have been made aware of an error in the application of new income tax codes for Welsh taxpayers by some employers which has meant some taxpayers paid the incorrect amount of tax in April.

It is the responsibility of the employer to apply the tax codes provided by HMRC and we are working closely with the employers affected and providing support as they investigate and correct the problem.”