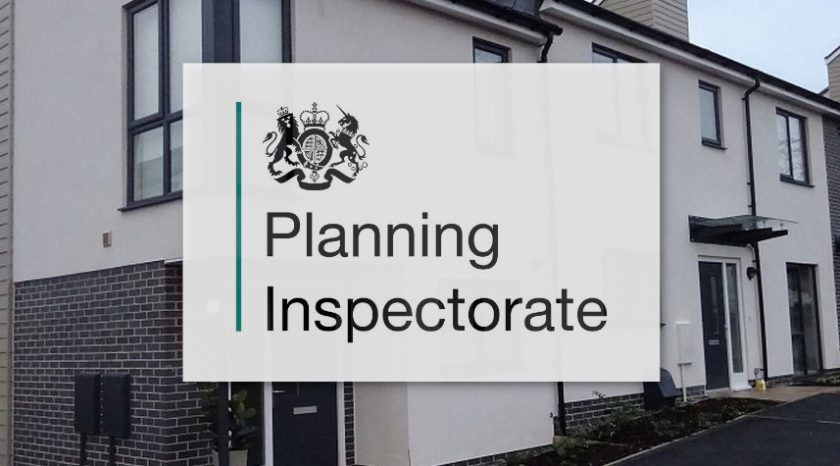 In November 2018, AMs were told the Welsh Government was considering the move following increasing divergence between Welsh and English planning law.

“Planning law and policy has diverged and continues to diverge at an accelerating rate from England, in order to meet the unique needs of communities and businesses in Wales.

“We are also moving forward to consolidate and unify planning law in Wales to form a separate Welsh planning Code.

“For these reasons, I have instructed officials to begin work on a separate, dedicated service for Wales.”
– Minister for Housing & Local Government, Julie James (Lab, Swansea West)

Llyr Gruffydd AM (Plaid, North Wales) welcomed the announcement, saying: “As far back as 2013, we proposed that an independent inspectorate be included in the Planning Bill but Labour voted against our amendments….I will now be calling for any planning inspectorate for Wales to be located in north Wales and committed to creating a planning system that will be for the benefit of our communities across the whole of our nation.”

It’s expected the new organisation will be operational by 2021.