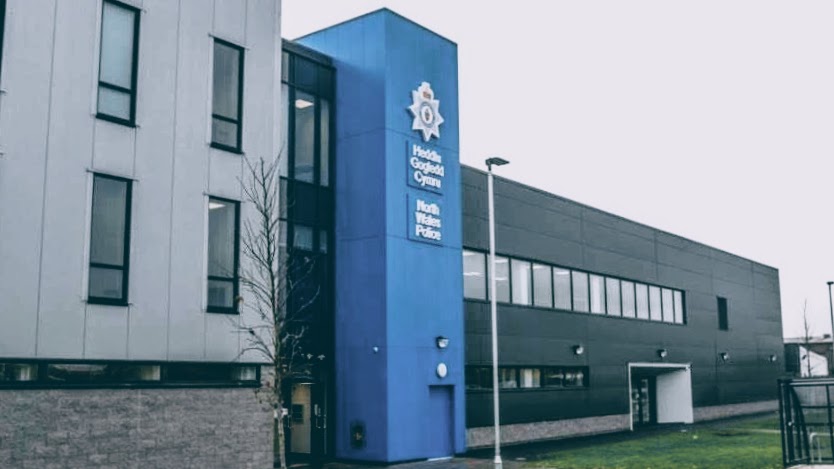 North Wales Police is “clearly committed” to protecting children from harm, but improvements are still needed according to a new report.

Her Majesty’s Inspectorate of Constabulary and Fire and Rescue Services (HMICFRS) inspected how the force protects children and investigates reports of child abuse.

The report identified that the force has effective working arrangements with partner agencies.

That control room staff conduct a thorough search of systems for relevant information, which is then shared with frontline response officers to help them make better decisions about the best way to protect children, and good investigations are conducted by specialist officers.

However, HMICFRS did also identify areas of concern, including the practices it uses to manage Registered Sex Offenders and those who pose a risk to children.

Other areas for improvement included, the treatment of children detained in police custody, the training for officers and staff who investigate child abuse; and the force’s response to children who have been reported missing.

HMICFRS has told North Wales Police to “immediately” improve its management of Registered Sex Offenders, particularly how it allocates offenders to managers, how it completes risk assessments and how it records information.

“Child protection work is one of the most important duties any force carries out. It is crucial that police forces identify children who are at risk of harm and intervene in a sensitive and appropriate manner.

I am therefore pleased overall with the results of our inspection into North Wales Police, which revealed that the force is doing a good job at protecting children from harm.

What really came across during our inspection was the genuine commitment to child protection and safeguarding. We saw this commitment at all levels, from the force’s senior leadership to frontline officers and support staff.

This commitment is demonstrated in a variety of positive outcomes, from good frontline response work to effective decision-making.

Unfortunately, we did also identify some problems. Most notably, we have concerns about the way the force manages people who pose a risk to children.

We also believe that the force could do better work directly with children themselves, including listening to, recording and acting on their concerns and behaviour.”

As a result of the report, HMICFRS issued the force with a list of recommendations for improvement.

The Inspectorate will carry out a follow-up inspection of the force within the next six months.

“We welcome the scrutiny of HMICFRS in this area of work which is of such importance to us and our communities.

It is reassuring that our ability to immediately safeguard children in partnership with other agencies has been highlighted and no cases have been identified where we have failed to prevent someone being harmed.

As is the case with all forces that have been inspected, there are areas for improvement. We accept these and will work with HMICFRS as a critical friend to improve.

This area of police work has seen large increases in demand nationally since 2012 which has coincided with austerity and seen our resources stretched.

North Wales Police are now capitalising on the current national funding increase to reconsider our resourcing across all areas in line with the threat risk and harm. Child protection sits clearly within the force priorities at the top of this list and we anticipate being able to invest in this area to improve.”

You can read the report in full here: https://www.justiceinspectorates.gov.uk/hmicfrs/news/news-feed/north-wales-police-is-clearly-committed-to-child-protection-work-but-some-improvements-are-still-needed-confirms-report/