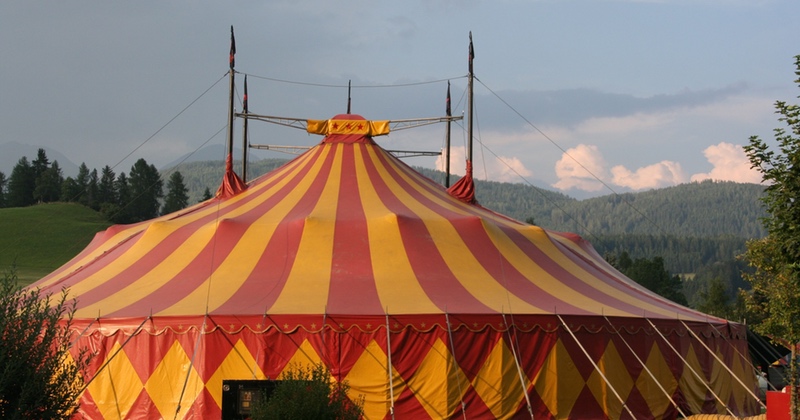 A bill to ban the use of wild animals in travelling circuses in Wales has been passed by the Senedd.

The bill was introduced just over a year ago, following consultation which saw thousands of members of the public make their views known.

There were more than 6,500 responses to the public consultation on the draft bill, with 97 per cent of respondents supporting the introduction of a ban.

Third sector organisations have also overwhelmingly lobbied for the ban.

Subject to Royal Assent, the ban will come into force on December 1.

Lesley Griffiths, the Minister for Environment, Energy and Rural Affairs, said: “This bill will address the ethical concerns of people across Wales by banning the use of wild animals in travelling circuses.

“I would like to thank all those who have contributed to getting the bill to this stage, including Senedd Committees and Members for their consideration and scrutiny of the bill, and the organisations and individuals who took time to provide evidence during scrutiny.”

Claire Lawson, RSPCA assistant director for external relations in Wales, said: “This is an historic day for animals in Wales – with the spectre of wild animals being used in travelling circuses set to be consigned to the history books, once and for all.

“The RSPCA is proud to have long campaigned on this issue – and the strength of feeling in all corners of Wales was clear.