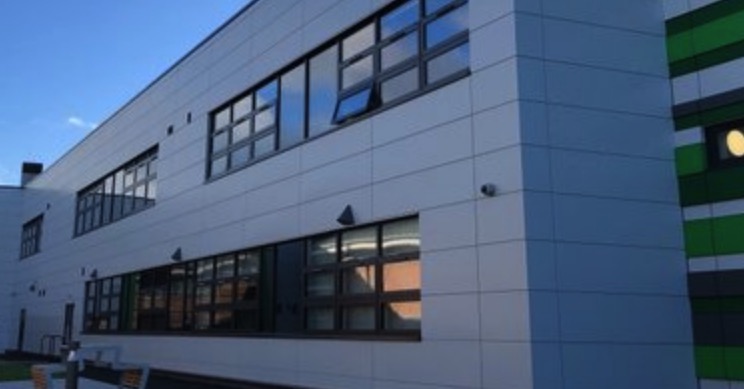 Teacher at a Flintshire secondary school are set to walk out for three days after criticising the way they are being managed, as reported by Deeside.com on Monday.

It will be the second time in just over a year that members of the NASUWT teachers’ union at Connah’s Quay High School have taken strike action.

The union, which is believed to represent around 30 teachers at the school, accused senior figures of undermining their work, and said their wellbeing had been impacted.

Officials added they had tried to work with Flintshire Council and the board of governors, but were not able to resolve the problems.

As a result, teachers were balloted on whether to take industrial action in January and are now set to strike on Tuesday 18th, Tuesday 25th and Wednesday 26th June.

Siôn Amlyn, NASUWT national executive member for Flintshire, said: “The NASUWT balloted members at the school in January because of adverse management practices affecting our members’ wellbeing and working lives.

“In the meantime, we have worked with the local education authority and governors to try and resolve these issues, but sadly our joint attempts have failed.

“Our members continue to suffer adverse management practices which undermine their professionalism and which causes uncertainty in their day to day work.

“No teacher takes strike action lightly, but these issues must be resolved sooner rather than later for the benefit of all concerned.”

A letter has been sent to parents by the school confirming that it will be closed to all pupils during the period.

However, it has also offered reassurance that youngsters sitting their GCSEs will not be impacted.

The note, which was signed jointly by headteacher Ann Peers and chair of governors Cllr Andy Dunbobbin, said: “We have not reached this decision lightly, however, the key consideration is to ensure the health and safety of learners and staff.

“We can reassure you that the planned remaining two examinations for year 11 will go ahead uninterrupted.

“The aim of the school and the governing body is to continue our negotiations with the NASUWT with a view to resolving any outstanding issues.

“We will inform you as parents/carers should this situation change at any point.”

Flintshire Council said every step had been taken to prevent disruption for pupils.

Claire Homard, chief officer for education and youth, said: “The local authority has been kept fully informed about the industrial action at Connah’s Quay High School on the proposed dates in June, which is an internal matter for the school.

“The chair of governors and headteacher have to make the most appropriate decision to ensure the health and safety of pupils.

“There will be no disruption to pupils involved in external examinations.”