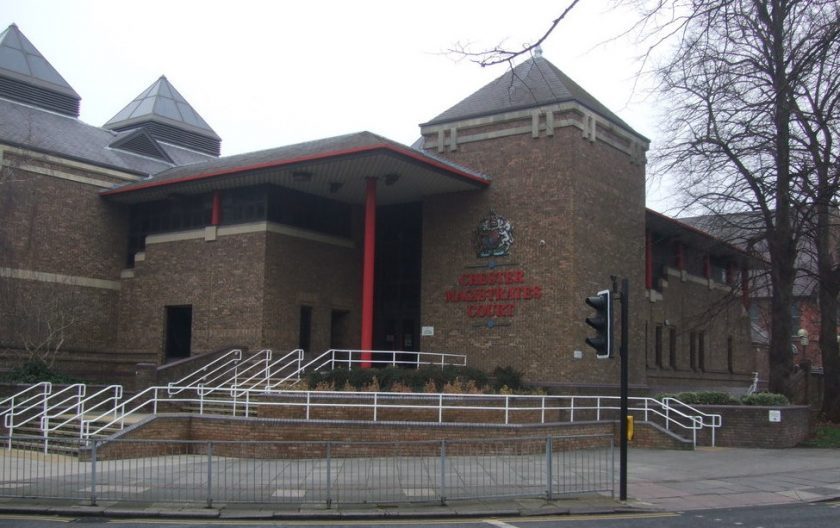 Two men from Flintshire will appear before Magistrates in Chester today following a series of raids targeting the cultivation of cannabis.

Five men have been charged with class B drugs offences after police carried out dawn raids at homes in Mold, Saltney, Chester and Merseyside

As a result, eight men aged between 22 and 43, were arrested on suspicion of drugs offences.

The men have all been remanded in custody to appear at Chester Magistrates’ Court today, (Thursday 27 February.)

The three remaining suspects have all been released under investigation pending further enquiries.

They include two men from Chester, aged 33 and 29, and a 43-year-old man from Barnston.