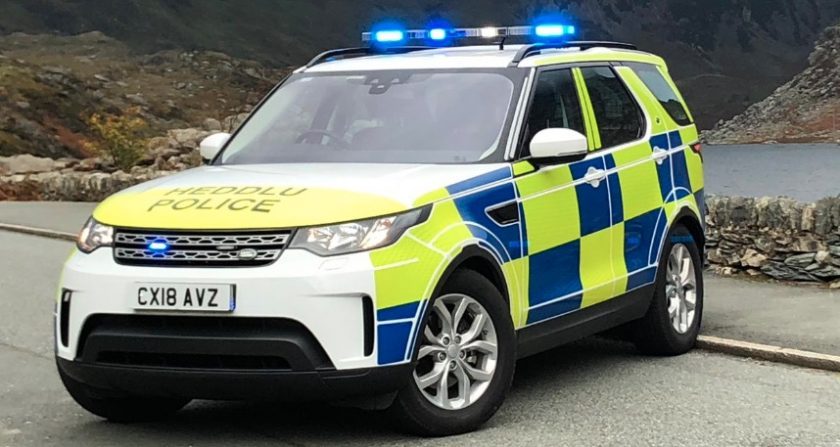 A police officer “narrowly” avoided being struck by a lorry on Friday after being kicked into a carriageway while attempting to arrest a suspect following a “fail to stop” crash on the A494.

Detectives from North Wales CID are appealing for witnesses to the incident which happened on the Westbound carriageway.

Police say the vehicle was later found on near Ewloe.

Whilst police attempted to arrest two suspects one officer was assaulted and kicked into traffic causing vehicles to swerve.

“One of our PC’s was assaulted last night after a fail to stop collision.

The vehicle was later found on the A550 in Ewloe.

Driver and passenger were uncooperative and one kicked the officer onto carriageway, just narrowly avoiding a HGV.

Both were arrested for driving offences and assault police and both remain in police custody.”