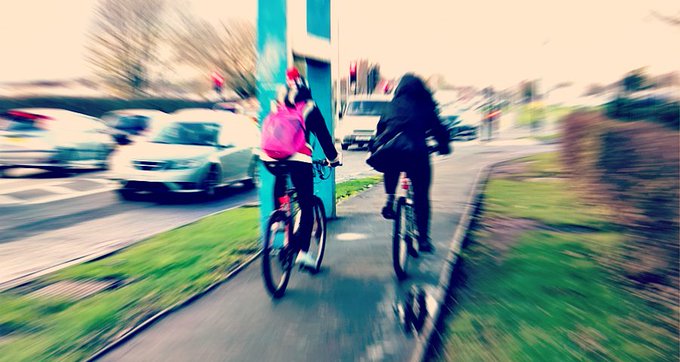 As part of a major study, commuters across North Wales are being asked to give their views on travel to employment or study within the region.

Researchers from Wrexham Glyndwr University have been commissioned on behalf of North Wales’ Councils and Public Services Boards, to look into public and private transport across North Wales.

The project has already seen jobseekers and mentors asked about the specific challenges they face, and now researchers are asking everyone who travels to work or study in North Wales, to fill in a short survey about their experiences.

Professor Iolo Madoc-Jones, Professor of Criminal and Social Justice at Wrexham Glyndwr University, said: “We are looking at how people travel, and what factors influence the decisions they make.

One of the aims of the research is to explore whether there are ways people might be helped into employment or training, and to look at any difficulties employers face in recruiting people and how they may be overcome.

“The research will also be looking at green and sustainable methods of commuting – and how these can be widened.”

As a keen cyclist, Professor Madoc-Jones often makes a 22-mile round trip to work by bicycle himself – and understands the factors which can influence people’s transport decisions, particularly during the winter months.

He added: “In the summer, I do that pretty much every day, and in the winter maybe every other day, if it’s not grim, cold and raining! My son and I cycled from North to South Wales, and while I wouldn’t necessarily describe myself as the fittest of guys, I really enjoyed myself”

So far, Professor Madoc-Jones and his fellow researchers have been conducting research in the community in North Wales by working alongside current jobseekers – and now they are asking anyone with views on North Wales transport to share them via a simple online survey.

Professor Madoc-Jones added: “The research we have already done – with the kind permission of the Department for Work and Pensions – has involved interviewing job seekers and their work mentors, who told us about their work barriers and how transport can affect the choices of workers and their employment history.

“The second element is the survey, and what we need for that is as many people as possible who live and work in North Wales – or who hope to – to lend us their support by completing it.

“We’ve already spoken with a range of local websites and social media groups across the region, but every person who fills in the survey helps.

“We are keen to hear from people across the region, including those in North West Wales, where there are more rural communities who may be facing particular challenges, as part of this research.”

The survey can be found and completed in both Welsh and English at: http://www.transport-barrier.cymru/

The survey closing date is February 9.