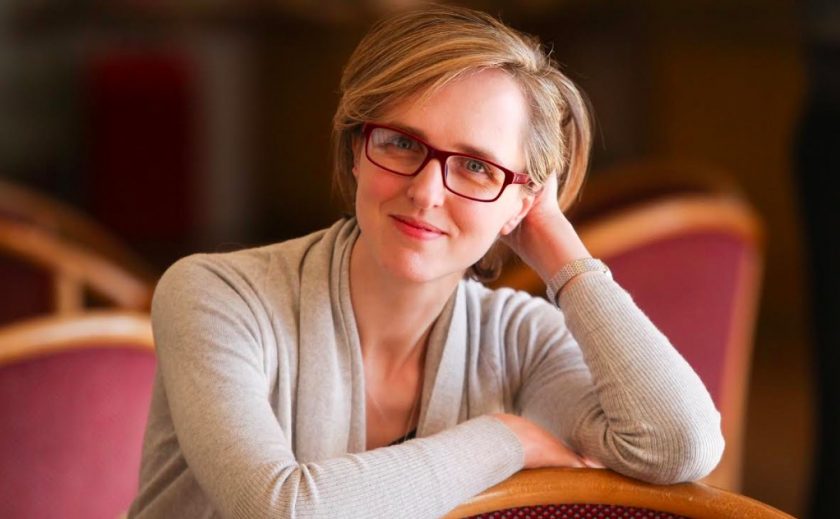 Following its West End transfer, Tamara Harvey’s smash hit production of Laura Wade’s Home, I’m Darling, will return home to Theatr Clwyd for the final week of April – in a co-production with the National Theatre and Fiery Angel.

Also opening at the company’s home base is a major revival of Tennessee Williams’ Orpheus Descending – in a first-time co-production with London’s Menier Chocolate Factory.

April sees the world premiere of Jacqueline Wilson’s Wave Me Goodbye adapted for the stage by award-winning playwright Emma Reeves, following the huge success of her recent stage version of Hetty Feather.

This also sees a homecoming for Reeves, who returns to the theatre having been a member of the Theatr Clwyd Youth Theatre in her childhood.

Later in the year, to commemorate the 150th anniversary of the Mold Riots, the company will will re-create the story of the riots in a large-scale community production.

The Mold Riots, written by Bethan Marlow and directed by Katie Posner, will lead its audience through the streets.

Highlights of Touring productions include Malorie Blackman’s Noughts and Crosses adapted by Sabrina Mahfouz from 19 to 23 February.

Rain Man by Dan Gordon 25 February to 2 March, Marie Jones’ Stones in his Pockets 7 to 11 May and John Brittain’s Rotterdam 3 to 5 June.

Also Ian McKellen brings his solo show in celebration of his 80th birthday – Ian McKellen on Stage: with Tolkien, Shakespeare, Others and YOU – to Mold 18 and 19 March, all proceeds being generously donated by McKellen to Theatr Clwyd.

“It has been an extraordinary and transformative year for the company, both in terms of ambition and reach.

We have staged 15 own produced shows, 10 of which were world premières, culminating in a UK Theatre Award for The Assassination of Katie Hopkins, and now a West End transfer for Evening Standard Award-nominated Home, I’m Darling before it comes home to Wales.

Next year will see us in a first-time collaboration with London’s award-winning Menier Chocolate Factory with Tennessee Williams’ Orpheus Descending; and as part of our commitment to younger audiences Emma Reeves comes home to adapt Jacqueline Wilson’s Wave Me Goodbye, their latest collaboration after the huge success of the stage version of Hetty Feather.

Later this year sees our first large-scale community production with The Mold Riots during the 150th anniversary year. As we continue to build, it’s wonderful to see our homegrown work reach new audiences across the UK.”