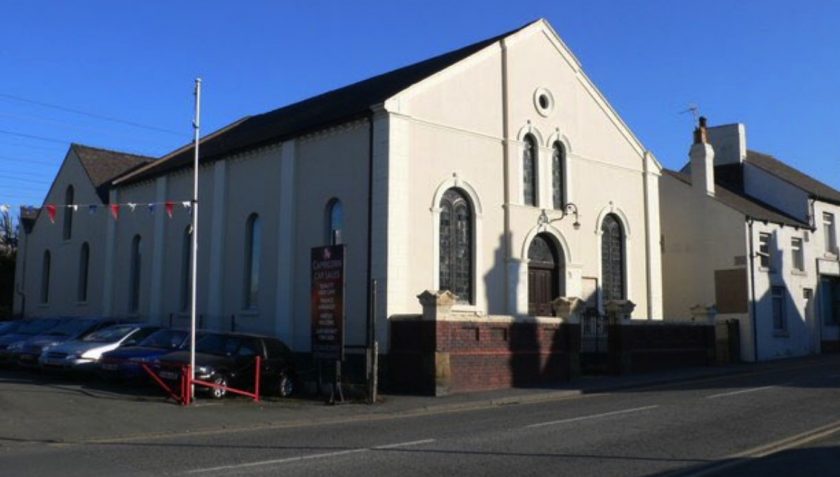 A church in Connah’s Quay which closed its doors last year could be partly demolished to make way for flats.

Plans have now been submitted to Flintshire Council to knock down part of the building to convert the rest of it into six new flats. 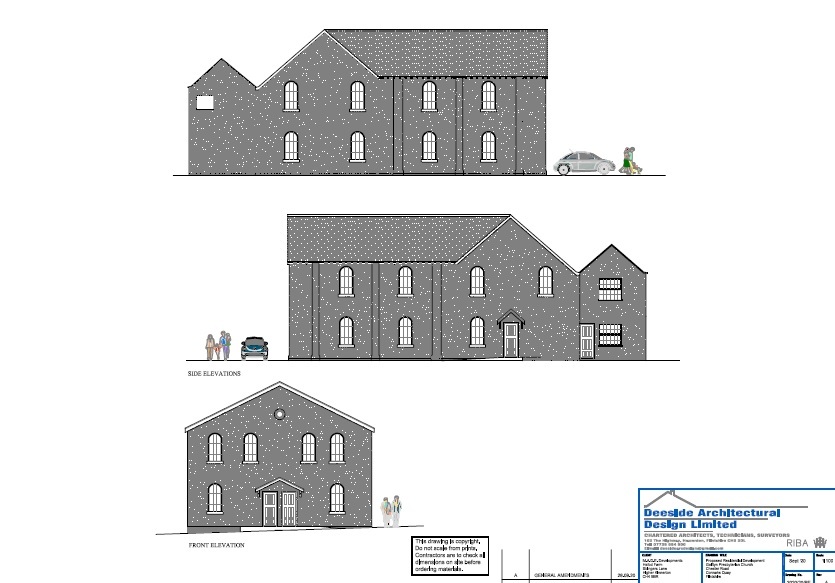 At the time the church was closed, a spokesman said: “Golftyn was built in 1804 and in its lifetime has provided generations of families with spiritual support. It has seen many Christenings weddings and funerals over the years.

“As with a lot of churches these days this church has seen a dwindling congregation and it was a very sad day for its elders and members.”

The local authority will then make a decision on the plans at a later date.