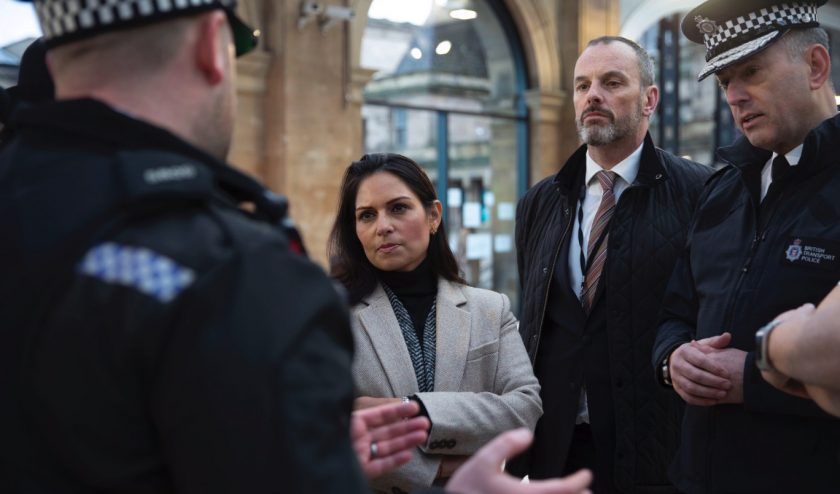 Project Medusa is a Merseyside-led initiative involving more than 120 officers from all three forces.

Warrants executed at 15 addresses – 11 in Rhyl, Chester, Bangor and Colwyn Bay, and 4 in Liverpool, non of today’s raids took place in Flintshire.

The raids have resulted in numerous arrests and officers have seized drugs, bladed articles and mobile phones.

Officers involved in the operation also targeted trains stations in Liverpool, North Wales and Chester where they were looking to target individuals using the rail network to transport drugs and carry out County Lines activity. 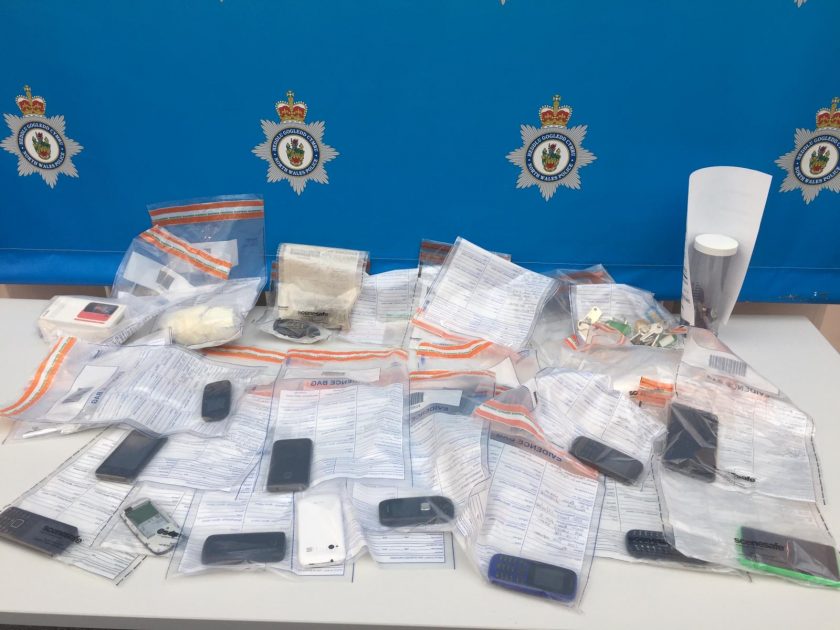 Roads Policing officers patrolled main transport routes in a bid to identify vehicles being used by individuals known to be involved in wholesale County Lines drug supply and exploitation.

Home Secretary Priti Patel, who joined officers for the operation this morning, said: “I will not tolerate these abhorrent gangs that are terrorising our towns and exploiting our children.

I’m pleased to see such strong results from the police – they have my full backing in this crucial work.

We will continue to support their efforts in confronting this threat with 20,000 new officers.”

Assistant Chief Constable of North Wales Police Sacha Hatchett said: “Today’s operation with colleagues from Merseyside Police underlines the fact that there are no borders when it comes to prosecuting those who deal drugs, or exploit others to further their illegal enterprise.”

She added: “I would like to pay tribute to the many officers and support staff that have both prepared for and taken part in today’s events, and also thank the public for their co-operation whilst we carried out these operations.”

“We are committed to protecting vulnerable members of society who may fall prey to organised crime gangs, and we endeavour to make north Wales the safest place in the UK.”

Great to be working with colleagues from @MerseyPolice and @BTP today tackling #CountyLines across the force area. pic.twitter.com/XFyUdQnhUV

How do you know if County Lines drug dealing is happening in your area?

Some signs to look out for include:

What to do if you have concerns

The best advice is to trust your instincts. Even if someone isn’t involved in county lines drug dealing, they may be being exploited in some other way, so it’s always worth speaking out.

Information can be passed to North Wales Police direct via the web live chat http://www.north-wales.police.uk/contact/chat-support.aspx or by phoning 101

If you notice something linked to the railways, you can report concerns to the British Transport Police by texting 61016 from your mobile. In an emergency dial 999.

If you are a young person who is worried about your involvement, or a friend’s involvement in county lines

A good option is to speak to an adult you trust and talk to them about your concerns.

You can also call Childline on 0800 1111. Childline is private and confidential service where you can talk to specially trained counsellors about anything that is worrying you.

Alternatively, speak to a children and young people’s service like Catch 22.