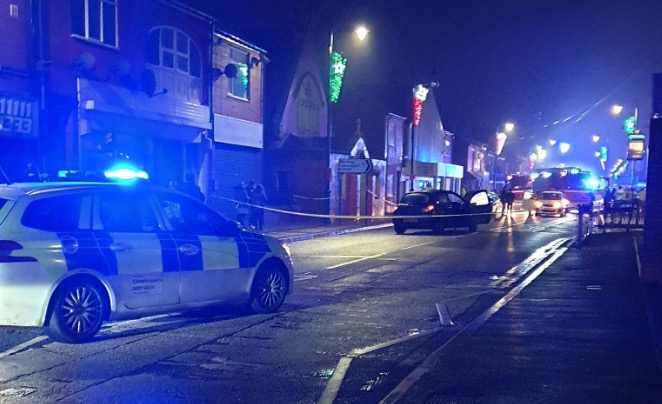 Police in Deeside are continuing to appeal for witnesses following a collision in Connah’s Quay on Saturday night which left three people with serious injuries.

Officers say they are keen to to speak to the driver of a red coloured Vauxhall Astra who may have witnessed the crash.

Emergency services were called to the incident on the high street just before 9pm.

The collision involved a black Vauxhall Zafira, a black Renault Clio and a white Peugeot 108.

“Police are continuing to appeal for witnesses and are particularly keen on speaking to the driver/passenger(s) of a red coloured Astra car (registration unknown) that was in the area at the time of the collision.”

“The three vehicles involved had been travelling towards the Astra just prior to the collision.”

Sergeant Steve Richards of the Roads Policing Unit said: “I’m keen on speaking to the driver/passenger of that vehicle as they may potentially be witnesses to assist with our enquiries.”

“If you were the driver or if you were travelling in that vehicle, please contact us as soon as you can.”

Anybody with information is asked to contact officers at the Roads Policing Unit in Llay on 101 or via the live web chat quoting reference number 20000724830.