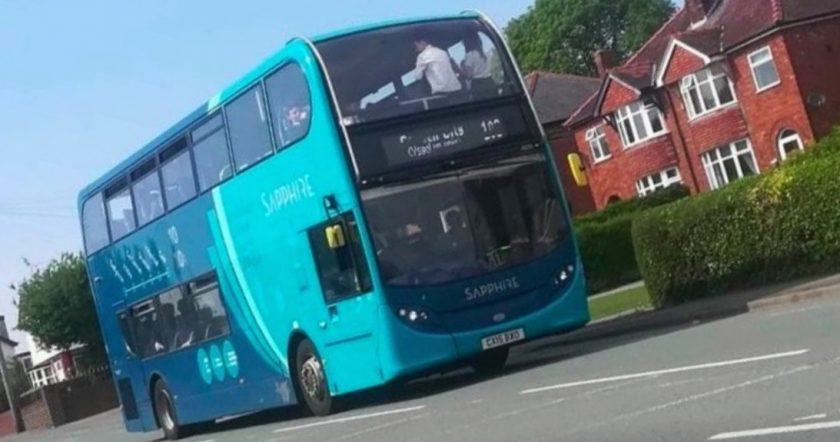 Scrapping free school transport for Welsh-medium school pupils would be ‘unacceptable’, a teachers’ union has said.

It comes after it was revealed that thousands of children could be affected as Flintshire Council’s cabinet considers whether to end free transport for those attending both Welsh medium and religious schools.

Councillors are also set to decide whether to withdraw discretionary travel for pupils whose parents receive benefits, as well as those in post-16 education, with costs currently amounting to more than £2m.

The local authority insists that it is carrying out a ‘neutral’ review of discretionary transport with others options on the table including either to introduce charges or to leave arrangements as they are.

However, Dilwyn Roberts-Young, UCAC teaching union’s Deputy General Secretary, warned that any changes would raise barriers for youngsters wanting to learn in Welsh.

He said: “We are fully aware of the budgetary pressures that Local Authorities are facing.

“However, scrapping free transport to Welsh-medium schools would be a huge own goal.

“It is totally unacceptable that this matter is even under consideration.

“The obvious result is that pupils will be compelled to attend an English-medium school closer to home, thereby depriving them of access to education in their mother-tongue, or in the case of non-native speakers, depriving them of the right to become natural, confident bilingual citizens of Wales.

“The proposal to discuss this matter suggests that Flintshire County Council are in a desperate financial situation. In which case, it is time for us to have a national debate about the funding levels and methodology for our education system.”

Flintshire Council’s Interim Chief Officer for Education and Youth, Claire Homard, said if the cabinet opts to review any aspect of the current policy then there will be a period of public consultation before a final decision is made.

“The ongoing development of Welsh medium education is a priority for the council as evidenced in its Welsh in Education Strategic Plan, which is one of 15 out of 22 Local Authority plans approved by Welsh Government.”