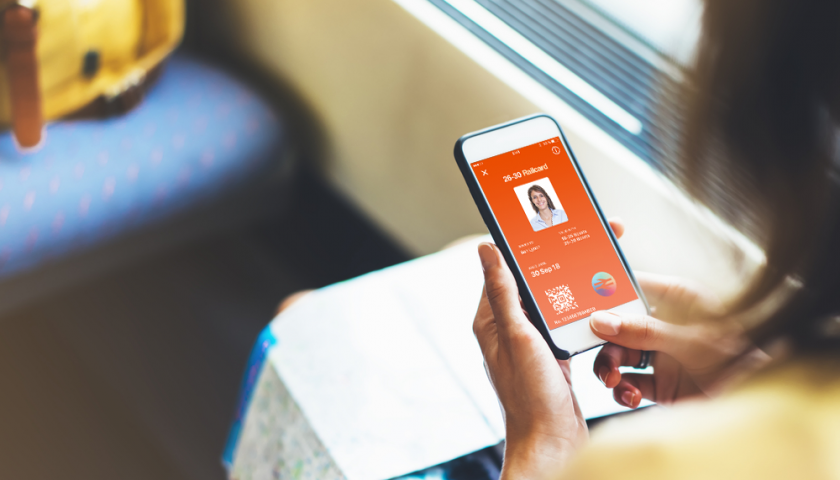 The Millennial Railcard will go on sale at 12pm today, Wednesday January 2.

The railcard allows people aged between 26 and 30 discounted train fares.

It costs £30 and entitles users to a third off most off-peak fares across Britain.

The railcard can be used at peak times – between 4.30am and 10am Monday to Friday – but there’s a £12 minimum fare in place.

“Over 4 million people across the UK will be eligible to take advantage of digital-only Railcard.” National Rail said.

National Rail 26-30 Railcard is available to buy at www.26-30railcard.co.uk and downloaded to the Railcard app on a smartphone.

Once downloaded it can be used straight away.

If users phone runs out of battery or gets lost it can be swapped to another mobile device.

Those taking part in trial took approximately 6 leisure journeys a month, covering an average of 400 miles, “if this trend continues then 26-30 Railcard holders will save themselves an average of £125 a year when they travel by train.” National Rail said.