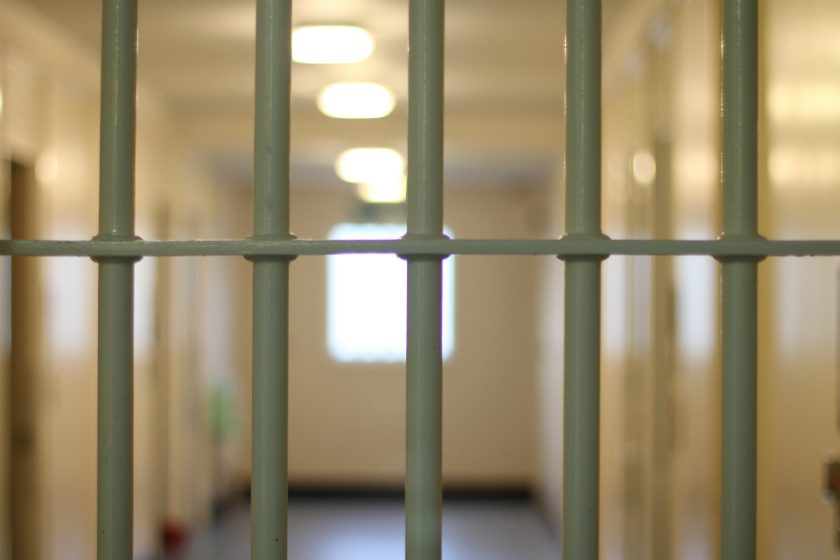 Criminals convicted of stalking, harassment, child sexual abuse and other sex offences could see their sentences increased if victims or the public think their punishment is too lenient.

Under plans confirmed by ministers today, 17 September 2019, the Unduly Lenient Sentence (ULS) scheme will be extended to 14 new offences – giving victims the power to query the sentences of a wider range of crimes.

The scheme gives anyone the power to ask the Attorney General to consider referring a sentence to the Court of Appeal for reconsideration – where it could then be potentially increased if deemed unduly lenient.

In July, such an intervention increased the sentence of a mother who allowed her partner to rape her daughter from three to five years behind bars.

Crimes such as murder, robbery, and a range of terror offences are already covered, however the government has pledged to extend the scheme to further protect the public and make sure victims see justice done.

The move will bring offences including controlling and coercive behaviour within scope as well as further child sexual abuse offences, such as those involving the taking, distributing and publishing of indecent images of children and abusing a position of trust with a child.

“We are determined that those found guilty of heinous crimes such as child sex offences receive the sentences their actions warrant.

Sentences are decided by our independent judiciary based on the facts before them, but it is absolutely right that victims have a voice in the system when punishments don’t appear to fit the crime.

We are today sending a clear message that this government will use every tool at its disposal to make sure justice is done and the public is kept safe.”

Whilst in the vast majority of cases sentences are deemed appropriate, since its introduction 30 years ago the scheme has helped hundreds of victims and their families – with 99 criminals seeing their sentences increased following review by the courts in 2018 alone.

“Today’s announcement delivers on a key commitment in the cross-government Victims’ Strategy, published last year. It comes as an urgent review, ordered by the Prime Minister, is ongoing to ensure violent and sexual offenders serve sentences that truly reflect the severity of their crimes.” The UK Government says.

“The Unduly Lenient Sentence Scheme can bring comfort to victims and their families across the country. The latest extension means that the Attorney General and I can look at even more sentences which look like they don’t fit the crime.

Anyone can apply to the scheme and although there is a high bar to any appeal we will do everything we can to challenge a sentence that we regard to be clearly wrong.”

Government has agreed to extend the scheme to the following offences…..