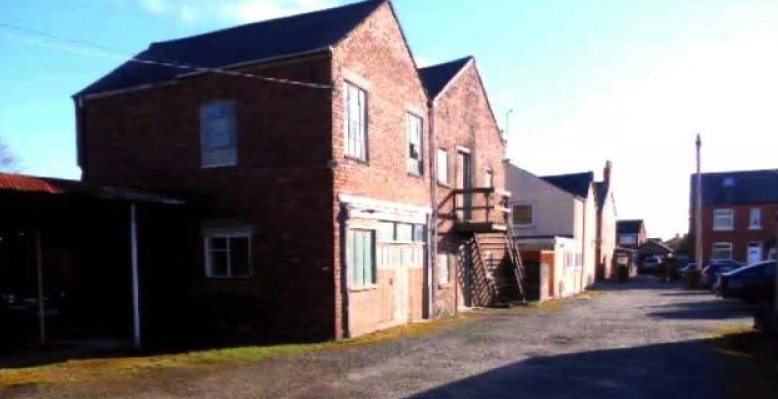 Proposals for almost 20 new homes in Buckley have been given the go ahead.

Flintshire Council received plans from Blueoak Estates Ltd for the demolition of a property in Mill Lane, as well as the construction of 13 houses and six apartments in May last year.

Planning committee members approved the scheme at a meeting on Wednesday, despite concerns about the impact on traffic.

Buckley councillor Carol Ellis (Ind) requested a site visit was carried out ahead of the debate because of the access arrangements.

Cllr Patrick Heesom (Ind) was also among those who raised the issue during the meeting at County Hall in Mold.

He said: “I acknowledge that we are where we are with this application, but I feel it is important we make a point about the access to this site.

“In certain circumstances I would argue strongly this is a form of backland development, which imposes considerable constraints on the existing accommodation.

“I do think that road that the estate accesses into is one of the most densely active roads in the area.

“There is almost a repeated flow of traffic and the access I think is inhibitive and not one if I had a choice that I would approve.”

A report to the committee recommended members grant permission for the scheme subject to the developers entering into a section 106 legal agreement.

It included assurances that traffic issues has been considered.

Planning officer Mark Harris said: “Consultation on the application has been undertaken with the highway development control manager, who raises no technical objection to the proposed development.

“It is however considered that due to the configuration of the cul-de-sac at and its relationship to existing properties from which their individual access is derived, that controls over vehicular movements to serve the development during construction works and hours of operation are required from a safety and amenity perspective.”

The majority of councillors voted in favour of the proposals with only Cllr Heesom against.

As part of the development, the company behind it will be required to make an advance payment of £1,100 per home to improve facilities at Hawkesbury Bowling Club.

Planning officers have also been given delegated authority to refuse the scheme if they do not enter into the agreement within six months.