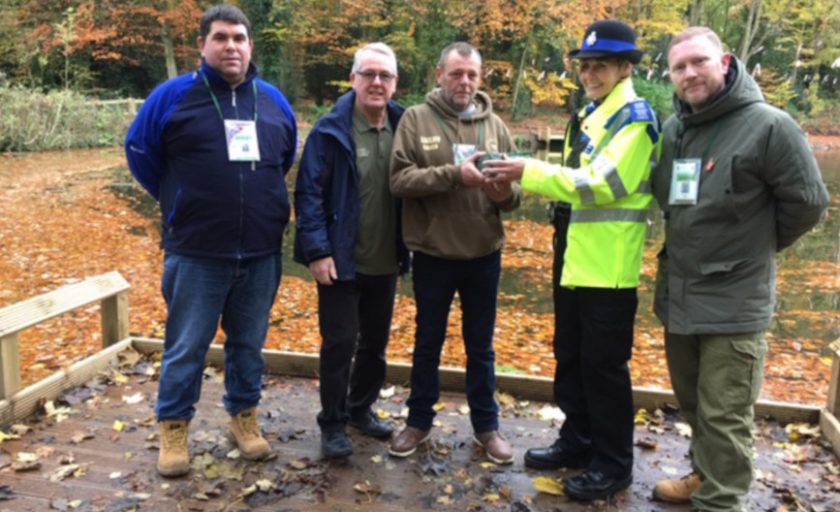 North Wales Police has backed Wepre Park based Connah’s Quay and District Angling Club as it continues to fight against anti-social behaviour and vandalism at the Rosie Pool.

The force has given the club a new CCTV camera as its volunteers look to safeguard the fishing lake and the area around it.

The club has been left counting the cost of mindless acts of vandalism with a number of incidents over recent months.

Earlier this year a brand new notice board was trashed by vandals just three days after being put up. 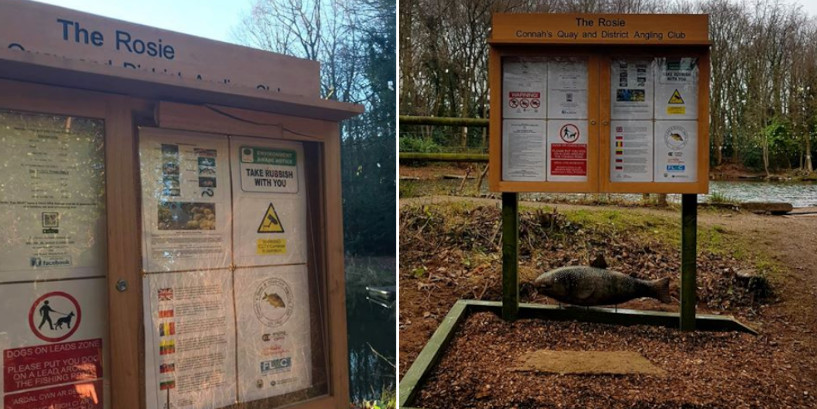 PCSO Debbie Devereux presented a CCTV Camera to club officials last week, Vice Chairman Alan White said: “Debbie stated that along with the many visits she and her colleagues make to the Rosie lake, the camera will help as a further deterrent from any anti social behaviour.”

Receiving the camera on behalf of the club, Chairman Daren Bunce said: “The CCTV camera is gratefully received along with all the support Debbie and the North Wales police provide which is very much appreciated.”

The club was recently awarded a grant of £2,500 by North Wales Police and Crime Commissioner Arfon Jones.

The money, seized from criminals – was awarded as part Your Community Your Choice initiative aimed at organisations who pledge to run projects to tackle anti-social behaviour and combat crime and disorder in line with the priorities within the Police Commissioner’s Police and Crime Plan.

The grant has allowed the club to upgrade facilities and will give them the opportunity to get even more young people involved in the sport.

New fishing platforms have been installed which will enable the club to continue with its Fish Early, Fish for Life program aimed at youngsters aged from 4 years to 15 years. 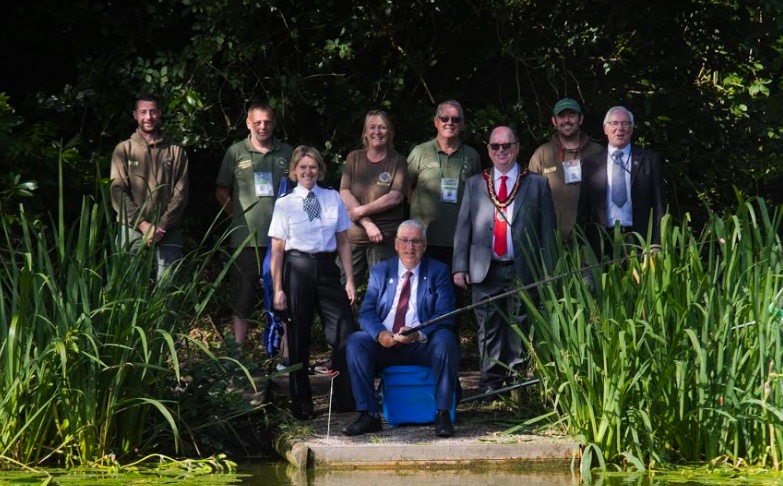 On a visit to the to club Arfon Jones said:

“If this donation helps Connah’s Quay and District Angling Club turn just one young life around then it will have been more than worth it.

The club really is impressive and the enthusiasm is just wonderful to see. The benefit to the community from what the club does is clear and to see so many young people here fishing and enjoying the fresh air is fantastic.

The money we have been able to give them will be well used. I can see the existing fishing pegs or platforms are very much in need of an upgrade and the fact they are adding more is good news and will mean even more young people and families can benefit from what is a brilliant sport.

“This is about getting young people off the streets and giving them an interest, something they can get excited about. It’s so impressive to see families here with different generations taking advantage of the Fish Early, Fish for Life programme.”

Alan White said: “the club is in the process of increasing the opportunity for other charitable organisations and schools to come and enjoy fishing, while providing free coaching and using the clubs equipment, sessions are delivered by the clubs volunteers at Rosie.”