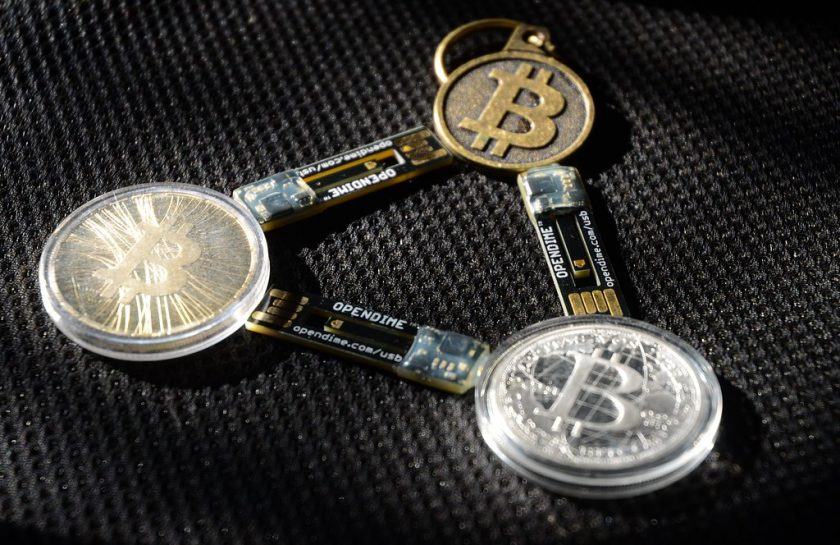 Police have issued an alert after a man from Denbighshire had £2,250 taken from his bank account as part of a Bitcoin scam.

The man from Trefnant saw an advert for the cryptocurrency and an expressed an interest.

Officers said he was then “hounded” until he gave his bank details.

Members of the North Wales Police Central Community Safety Team said: “He paid for £250 pounds worth, which he authorised the payment for and then he was taken for another £2000.

“Be aware of adverts online, they might not be who they claim to be.”