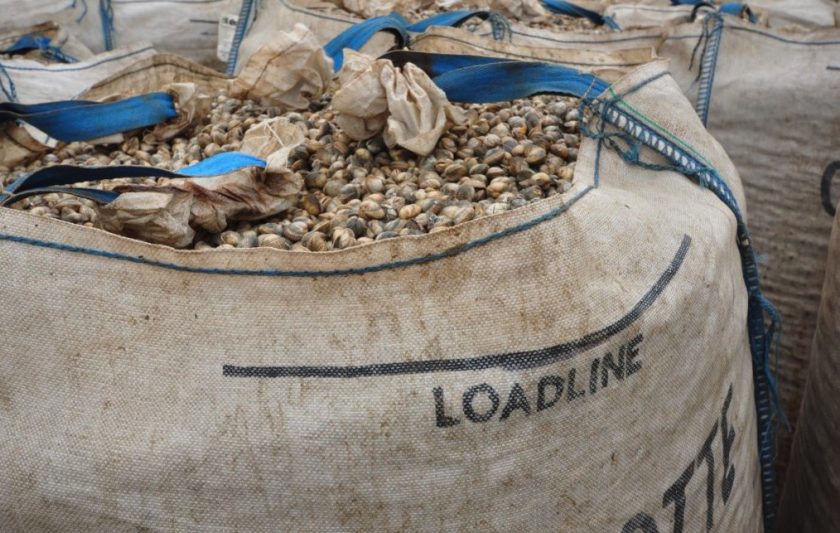 There has been a recent increase in concern over unsafe working conditions and labour exploitation in the shellfish industry on UK coastlines, North Wales Police has said.

Working in partnership with Natural Resources Wales and GLAA, police have been conducting patrols at night to “investigate any dangerous activity occurring along the North Wales Coast.”

The force says it is concerned for the safety of “potentially vulnerable and exploited workers” who, they claim are being made to go out to gather shellfish illegally.

“The Dee Estuary, in particular, can be a dangerous place and going out unprepared risk lives due to the strong tidal currents and shifting sands, made even more difficult by the darkness of night.” Police have said.

“We constantly undertake patrols with officers from Natural Resources Wales and Welsh Government Fisheries in relation to groups of people who are attempting to harvest shellfish illegally at night in the North Wales area.

Young people may be forced or persuaded to go out with unsuitable boats and equipment at night when they can’t easily be seen.

They may not view themselves as victims of exploitation because they are being paid, but they are unaware of the risks and danger they are being put in by carrying out this criminal activity.”

Illegal fishing activities not only affects exploited individuals but also potentially negatively impacts our registered licence holders, the health of the fishery and the natural protected areas that are within the Dee Estuary.

“Our partnership work with North Wales Police has been invaluable and has enabled us to effectively tackle illegal activities.”

Police and Crime Commissioner, Arfon Jones, said: “Modern Slavery has been a top priority in my Police and Crime Plan for the last 4 years when we established the first dedicated unit in Wales.

I have also hosted two national conferences on the subject, the last concerning labour exploitation within agriculture, hospitality and the building industry.

We continue to raise awareness in all industry of the ease within which vulnerable people are exploited within supply chains.

Many large businesses are required to produce a modern slavery statement but I would like to see that extended to all employers together with a responsibility their supply chains are clean of exploitation.”

Police say if you are out at night and spot any suspicious fishing activities, call them immediately as “this is extremely dangerous.”