Police helicopter brought in to find fleeing driver in Bagillt 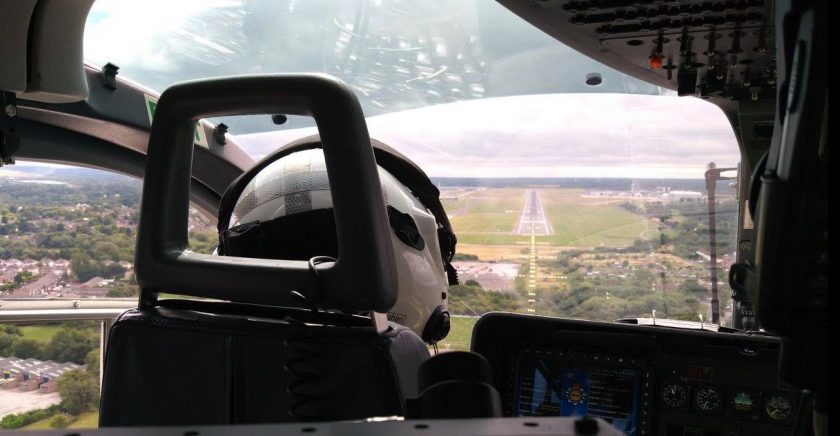 The Hawarden based National Police Air Service (NPAS) helicopter was called upon earlier today to help search for the driver of a vehicle who fled from police.

A car – understood to be an SUV type vehicle  – failed to stop for police after it triggered an automatic number plate recognition camera (ANPR) which showed it was travelling on false number plates.

Police attempted to stop the car but the driver sped off and police gave chase.

The car crashed on Tyn Twll Lane in Bagillt and the driver fled to nearby woodland.

NPAS Hawarden was brought in to search for the driver, the helicopter was seen searching over the Bagillt area at around 12pm. 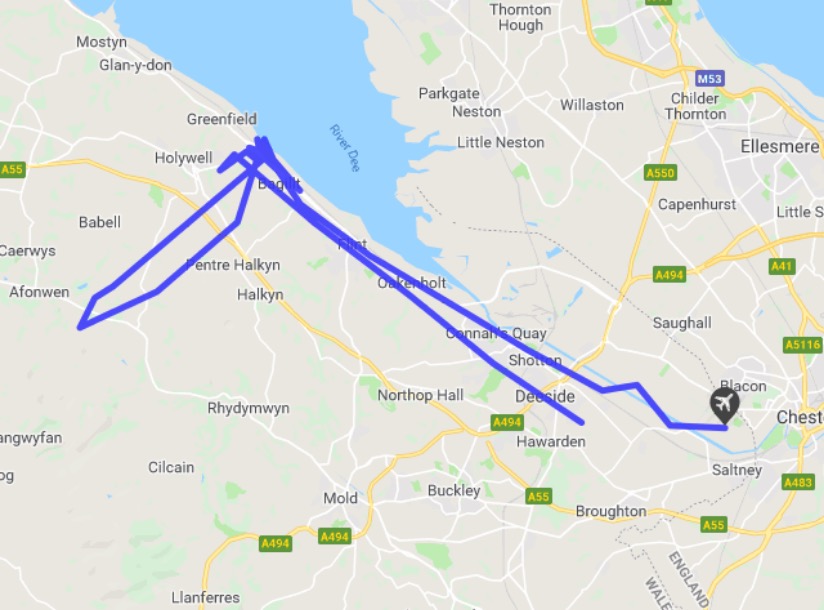 The driver has yet to be caught, a police spokesperson said: “A vehicle on false number plates activated a roadside ANPR camera. The vehicle failed to stop for officers from the Roads Policing Unit, and a short pursuit ensued.

The suspect vehicle subsequently crashed and the occupant made off from the vehicle into a nearby wooded area.

Local police officers, supported by colleagues from the Dog and Helicopter units continue to search for the individual.