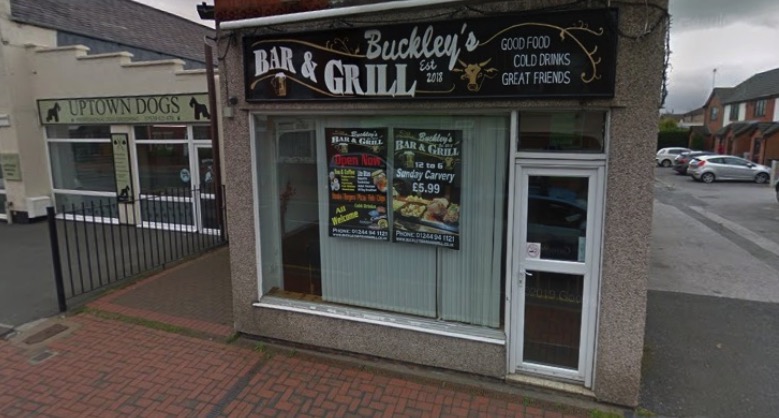 Plans to convert a former bar and restaurant in Buckley into 13 apartments have been placed on hold because of land ownership issues.

Flintshire Council’s planning committee was due to meet to discuss an application to transform the Windmill bar and grill into living accommodation last week.

It came after a senior official recommended the scheme for approval, despite concerns from residents over parking and access issues.

However, the proposals have now been deferred after councillors were told there were questions over whether applicant Ricky Braitch owned some of the land included in the development.

Chief planning officer Andrew Farrow said while it was possible for him to make a planning application on an area outside his ownership, he had not served the correct notice.

He said: “There’s an issue about land ownership which has been brought to our attention.

“Often we say that land ownership isn’t an issue as you can apply for planning permission on somebody else’s land, but you do have to serve notice on them.

“In this case, we did have representations in the early stage about land ownership queries but also Cllr (Richard) Jones has brought it to our light in the last couple of days.

“We’ve checked the Land Registry documents and it’s clear that the appropriate certificate hasn’t been served in this case, so as we sit here today it’s not a valid application.

“The stance that the applicant needs to take is to serve the right certificate to give that notice and then we’ll be able to bring the application back to the committee.”

Mr Farrow had previously suggested the scheme should go ahead as he believed it would attract less traffic than before.

His original recommendation was subject to the developer paying £733 per apartment to improve Higher Common play area in Buckley.

But councillors unanimously backed his calls for the application to be put on hold at Wednesday’s meeting.
By Liam Randall – Local Democracy Reporter (more here).