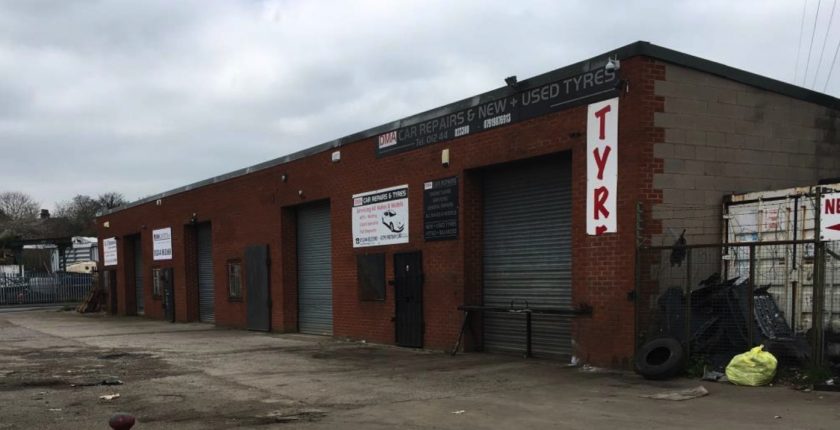 Plans to demolish six industrial units and build for two large warehouses in Connah’s Quay have been approved.

The existing buildings at Riverside Park on Dock Road are said to be in a poor state of repair.

In the mid to short term the applicant will re-house the current tenants. 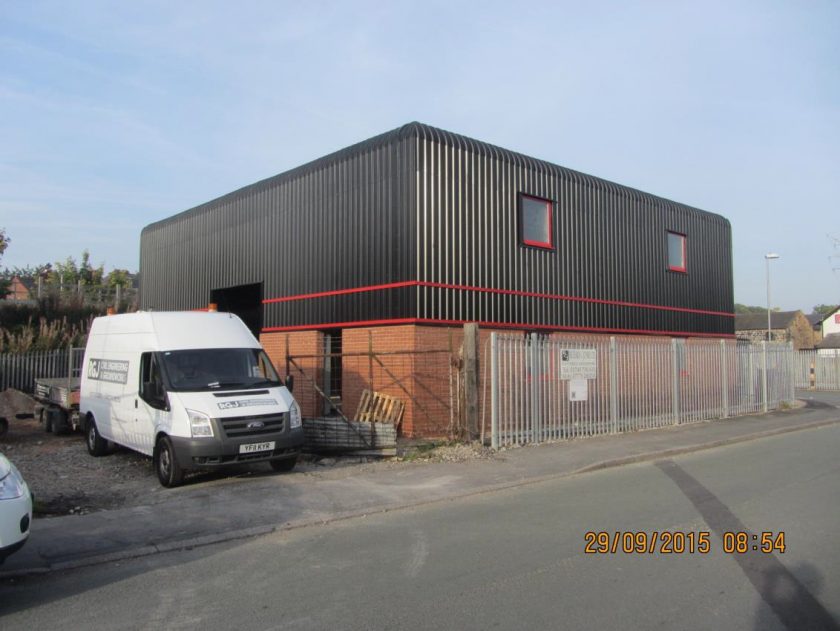 [An example of how the replacement warehouses in Connah’s Quay could look. Source: Planning document]

In planning documents entered on the firm’s behalf, they said the expansion would provide a boost to the economy.

“The siting of the two new warehouses are moved over to the car park boundary so that the site can be integrated into Riverside Buildings by removing the boundary wall.

“This will allow flexibility for the client to operate the new buildings within his existing premises.

“The existing dilapidated units are a safety risk as it attracts undesirables. Site safety is compromised.

“The new warehouses will enhance the area and provide an opportunity for new employment.”

The internal floor area of the two buildings will be 990 square metres.

The company has outlined plans to build them using materials made locally from businesses such as Kingspan or Tata.

It also intends to improve the entrance area by providing benches for the public near the quay wall overlooking the River Dee.

According to the council’s website, the proposals were approved by planning officers using delegated powers.