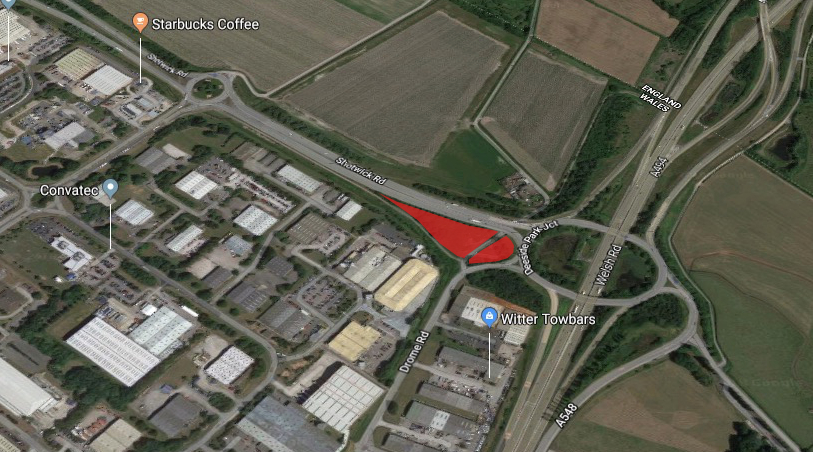 Plans have been unveiled for a new park and ride facility to ease congestion on Deeside Industrial Park.

Flintshire Council has entered an application on land off Shotwick Road in Sealand.

Regular shuttle bus services would serve the three zones of the industrial estate from the site to encourage commuters to use public transport.

In total there would be 275 parking spaces, including 13 disabled space.
A new bus lane would also be created to connect Zones 1 and 2 of the industrial park. 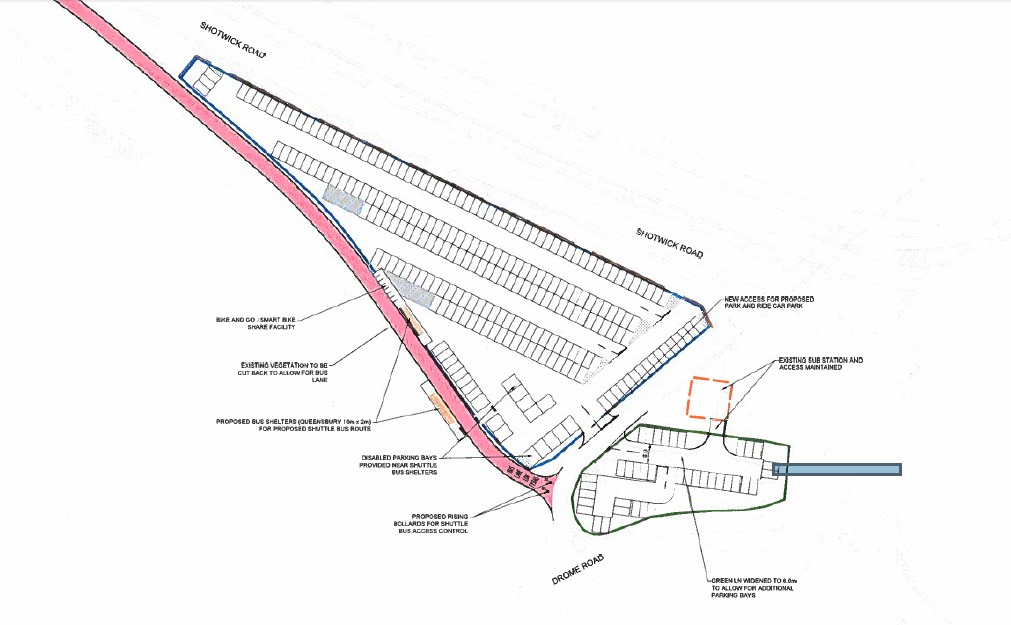 In a planning statement prepared on the authority’s behalf, it said: “It is proposed that the site be developed so as to provide a park and ride facility, enabling users to travel to the site by car before making their onward journey via regular shuttle bus services.

“Bus services from the site will route through the three zones of Deeside Industrial park, and as such would provide an attractive alternative to employees who currently park on street near their place of work.

“This being the case, the development is expected to deliver benefits to sustainability, through the reduced user of the private car, and to the operation of local highways and highway safety, through the reduction of on-street parking in the surrounding area.

“A new bus lane will be created immediately to the south of the proposed park and ride area which will provide a connection between Green Lane West and Parkway, and therefore between Zones 1 and 2.

“A new bike and go/smart bikeshare facility will be provided within the extents of the park and ride scheme.”

The scheme was originally announced by Minister for Economy and Transport Ken Skates in April 2018.

It forms part of £1.8m worth of public transport improvements on Deeside as part of preparations for the North East Wales Metro.

He said the money would help to buy the site for the park-and-ride service, which was formerly disused highways land, and improve Deeside shuttle and other local bus services.

The Clwyd South AM said: “Too many people are parking on roads.

Comments are being invited on the application until February 8, 2019.
Flintshire Council is aiming to make a decision on the plans by February 14.