Plans entered for new Gypsy and Traveller site in Flintshire 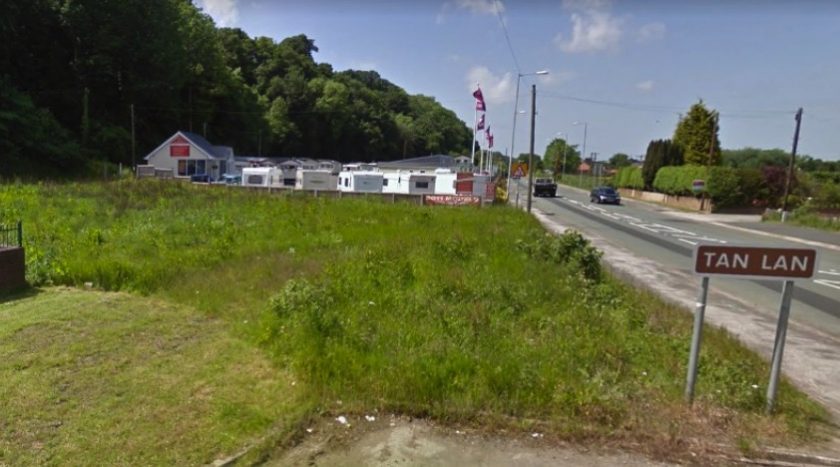 Plans have been entered to create a new Gypsy and Traveller site in a Flintshire village.

The proposals would see four pitches established on land off the A548 in Ffynnongroyw, along with an amenity block containing cooking, cleaning and toilet facilities.

The scheme has been put forward by Stephen Locke who is a member of the Romany community and wants to provide a base for his family.

In documents submitted on his behalf to Flintshire Council, planning agents said there was a proven need for extra pitches in the county.

They said: “The Locke family are romany gypsies having to live both on the road and temporarily residing on sites throughout Wales.

“The study indicated a projection of required growth in pitch numbers in Flintshire of 36 at that time.

“From the assessment, it is clear that there remains a demonstrable need to be met in Flintshire.

“As can be seen by these figures the proposed site could significantly assist in meeting the outstanding need for additional accommodation.”

The site has its own private access route and was formerly used for storing caravans.

It is situated close to an existing caravan sales business and the planners said it would not have a negative impact on the surrounding area.

They added: “For the reasons given above it is considered that the proposal is sustainable and acceptable in terms of the principle development in planning policy terms, the highway implications, the effects upon the character and appearance of the area and the effects upon the amenities of nearby residents.

“Furthermore, it is considered that the proposal contributes to meeting identified projected need for Gypsy and Traveller accommodation.”

Comments are currently being invited on the plans via the council’s website.

The authority is aiming to make a decision on the scheme by mid-November.