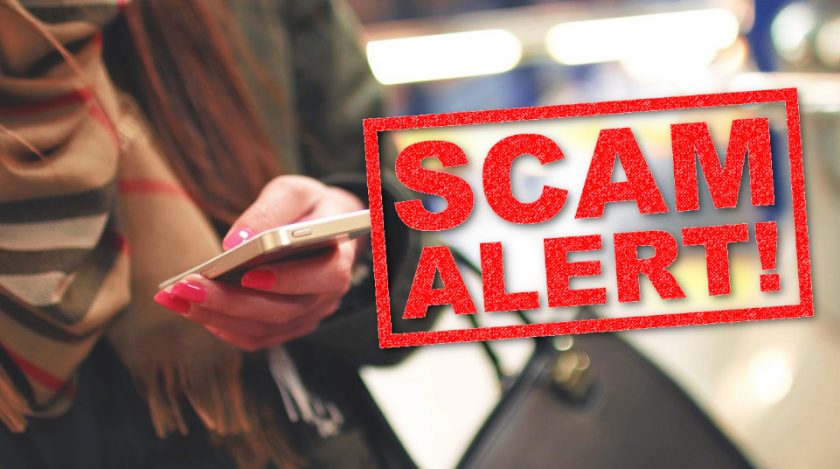 With Channel 5’s new ‘Cold Call’ drama bringing home the human destruction that telephone scams can leave behind, people in the UK are being warned of the latest phone scam to sweep the UK.

Call blocking specialists, CPR Call Blocker, are urging people in the UK to hang up if they receive an unexpected phone call which claims you’ve just been charged for an Amazon Prime subscription.

The recipient is often then told fraudsters have hacked their account to authorise the transaction, but the payment can be cancelled if they press 1.

You are then connected to an ‘account manager’ who claims to be able to undo the hack if given access to your bank account. Also, pressing 1 connects you to a premium rate number that you then start paying for.

The warning comes as viewers of ‘Cold Call’ on Channel 5 have seen the horrific aftermath of falling victim to telephone fraud unravel for the main character, June, played by Sally Lindsay.

CPR Call Blocker Development Manager, Chelsea Davies, said: “Sally Lindsay’s characters story in ‘Cold Call’ is hard-hitting, but sadly it does portray the reality that many people are being targeted by scammers and the sophistication of telephone scams in the UK is ever-increasing.

We hope that by highlighting the latest and most common types of scams out there, people will be more savvy when it comes to saying ‘no’ to unwanted callers.”

A survey by CPR Call Blocker, which won the Queen’s Award for Export earlier this year, revealed that 15 per cent of people in the UK lost money to scams in a 12 month period, with 4 per cent losing more than £10,000, so the negative impact portrayed by the Channel 5 drama is real.

As well as warning people about the latest Amazon Prime scam, CPR Call Blocker is reminding consumers of the top scams which are currently causing problems for consumers in the UK:

1.    Bank scams – someone claiming to be from the bank informs you of a problem with your card or account and may ask for security details or to transfer money to a safe account.

2.    Computer scams – someone claiming to be from a well-known IT or telecoms company and tells you that there is a virus on your computer and asks you for access to your computer, or asks you to pay for anti-virus software which turns out to access your personal details.

3.    Compensation calls – someone claiming that you are entitled to compensation, for example, a car accident you’ve had recently.

4.    HMRC calls – someone calling from HMRC claiming that there is a problem with a tax refund or that you have an unpaid tax bill.

5.    Number spoofing – you are tricked to think that the number that comes up on your caller display is from a legitimate business, like your bank, when in fact it is a scammer. If you are in doubt, hang up and call back from a different phone number, or leave at least 10 minutes before making the call.

6.    Pension scams – someone calling you with a great investment opportunity or the chance to access your pension earlier than planned.

7.    Anti-scam scams – someone calling you claiming that they are working to conquer the fraudsters and maybe selling you some anti-scam technology or demanding money on some other premise.