Opposition to plans for 80 new homes in Flintshire village 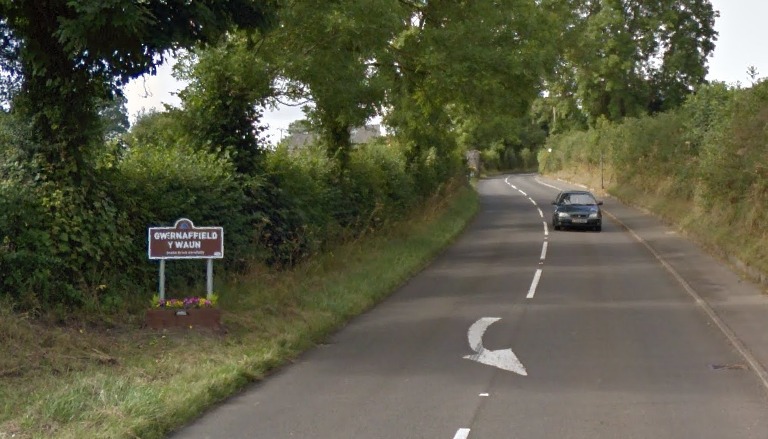 Residents have voiced their opposition to plans for 80 new homes and a convenience store in a village in Flintshire.

The Bromfield Group has recently outlined proposals to build on land at Coppy Farm in Gwernaffield, near Mold.

The Mold-based developers said there was a ‘significant need’ to boost housing in the area.

However, a campaign website has been set up in opposition to the scheme.

Members of the ‘Gwernaffield Says No’ group have claimed that it would increase the population by 50 per cent. 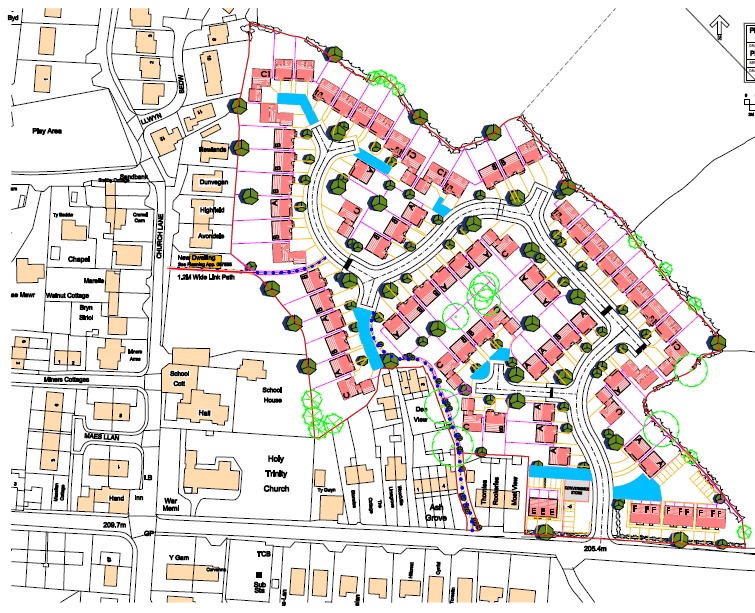 They said: “Dwellings in Gwernaffield would grow from 358 to 438 – up 22 per cent with the potential for a further 90 plus houses accessible via the land marked in blue on the plan.

“So too would the consequential traffic, pollution, noise and the pressure on amenities like water, sewerage, electricity, broadband and the village primary school, local GP surgeries and hospitals.

“The Bromfield application says: ‘The application site is located partially within the development boundary of Gwernaffield.’

“Actually, it is located substantially outside of it.”

Criticism has also been raised over the fact the development only includes two affordable houses.

In a planning statement, the Bromfield Group said it would provide a ‘significant’ economic boost for the area.

They added that the homes would be suitable for couples and families. 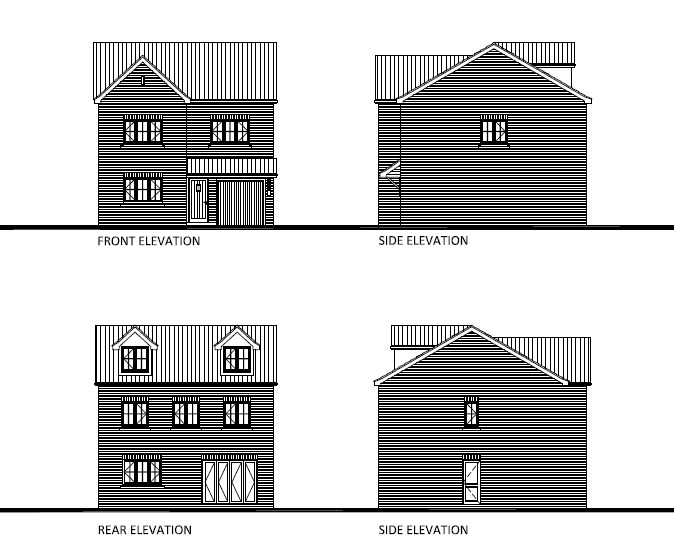 The company said: “In terms of the economic benefits that will arise from the proposed development, in the short-term the proposal will offer employment opportunities and additional spend within the locality during the construction period.

“In the longer-term new housing also delivers significant economic benefits including jobs, additional spending in the local economy and an increase to local authority revenue.

“The convenience store will create jobs and provide a location for the sale of local produce as well as keeping some local spend within the community.

“There is a high demand for this type of housing in Gwernaffield and the surrounding area, predominantly providing dwellings suitable for couples and families.

“In terms of the location of the development and its appropriateness for a residential development, the application site is located within Gwernaffield which is identified as a category C settlement within the Flintshire Unitary Development Plan.”

A consultation has recently been held regarding the plans and the responses will be considered before a formal application is submitted to Flintshire Council.

Planners will then make a decision on the proposals at a later date.