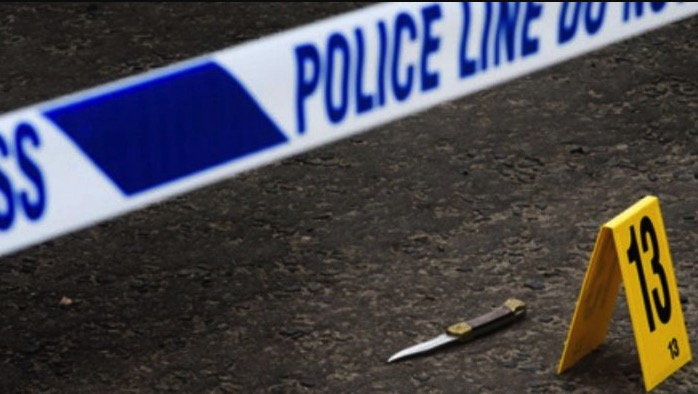 North Wales Police has joined all forces across Wales and England in a national week of action to tackle knife crime.

A national operation gets underway which will see forces use a range of tactics like intelligence led stop and search and weapons sweeps.

Many forces will ensure their local shops are enforcing the law by restricting the sale of knives to anyone under the age of 18.

Test purchasing will see police volunteers attempt to buy blades. Retailers found to be breaking the rule can face up to six-month imprisonment, a fine of £5,000 or both.

During the last operation in September 2018 20 forces carried out test purchases and there was a failure rate of 20 per cent – with 99 out of 496 stores selling a knife to a child.

During the week police officers will work with children and young people to educate them on the risks of carrying a knife. Youth groups and schools will be visited by community officers to highlight support services available.

Patrols of knife crime hotspots, increased police visibility and intelligence led stop and search are also a focus of the operation.

“The tragic loss of life we have seen on our streets in recent weeks is incredibly serious. Operation Sceptre will bring together all 44 police forces in England and Wales in a coordinated effort to target those carrying and using knives and bring them to justice.

“Retailers who flout the law by supplying knives to children can also expect to be the focus of test purchasing operations. We will be on the streets speaking to local people about what we’re doing to make their communities safe and we will speak to children and young people, explaining why carrying a knife is never the right choice.

The latest ONS figures show an eight per cent rise in the number of offences involving knives or sharp weapons, taking the figure to its highest level since comparable data began to be collected in 2011.

Figures also show that the number of deaths involving a knife or sharp instrument increased by 34 per cent in the year to March 2018 to 285.

“The recent senseless killings that have snatched young lives away have rightly shocked the country.

“I’m glad to see this week of action, involving every police force in England and Wales, which will take more deadly weapons off our streets.

“We are determined to protect our children, families and communities from these devastating crimes. Our Serious Violence Strategy combines early intervention and strong law enforcement which, with support from our partners, can help prevent more victims of knife crime.”