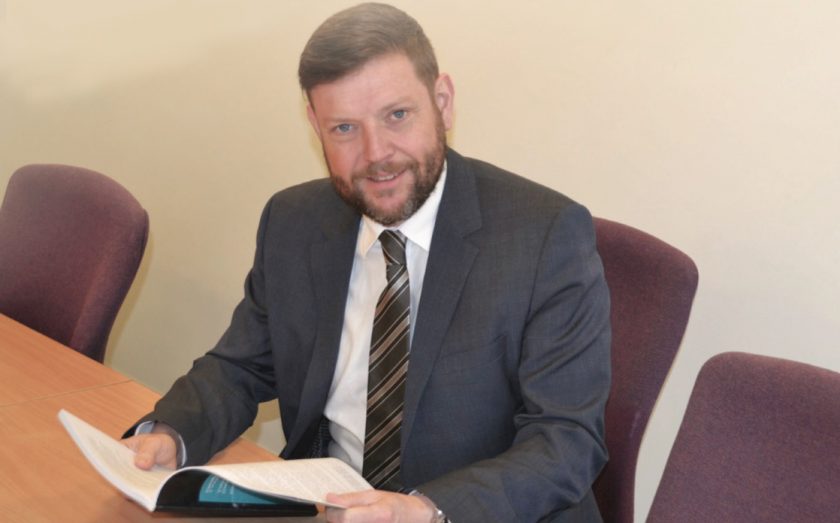 A health board has agreed to reimburse a prostate cancer patient thousands of pounds after it left him facing a wait of more than three months for urgent treatment.

The unnamed man complained that Betsi Cadwaladr University Health Board exceeded the referral-to-treatment target for cancer waiting times for treatment of prostate cancer and that due to the delay and potential impact on his health, he sought private treatment.

He was first referred in May 2019 and should’ve received definitive treatment for his cancer within 62 days.

Considering that he was told on 13 August that the waiting times for urgent treatment was three months, the Health Board would have missed the 62-day target by 106 days.

The man sought private treatment and underwent surgery at the end of August 2019.

The investigation by the Public Services Ombudsman for Wales, Nick Bennett (pictured), also uncovered at least another 16 patients were potentially waiting in excess of a 62-day target for treatment in August 2019.

He has now launched an ‘own initiative’ investigation into the issue, the first of its kind under new powers given to his office by the Senedd.

The Health Board has agreed to make a redress payment of £8,171 to the patient to represent the cost of his private treatment and provide him with a fulsome written apology.

Further to this, the Health Board is to set up a Task and Finish group to review the Urology service to identify where it can improve service delivery.

“This is a deeply concerning report. The psychological effect on this patient cannot be underestimated and he should not have been put in a position where he felt he had no option but to pay thousands of pounds for private treatment.

“He was left with a stark choice; wait for treatment not knowing what impact this would have on his prognosis and future treatment, or pay for private treatment to mitigate the uncertainty.  This is clearly unacceptable.

“I have now commenced an ‘own initiative’ investigation into the matter as I believe there are many other patients who were potentially left waiting too long for treatment.”