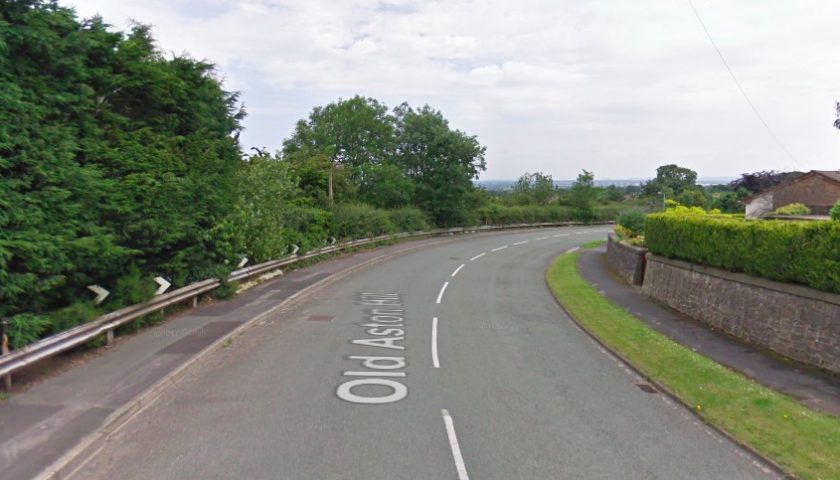 Fears have been raised for the safety of drivers and pedestrians because of parking issues on a sharp bend.

Residents have highlighted concerns about motorists being forced to pull out onto the wrong side of the road on a stretch of the Old Aston Hill in Ewloe because of vehicles parked on the roadside or even the pavement.

John Butler from Hawarden said the footpath is regularly used by pupils walking to school, including his grandchildren, and believes that someone could be hurt unless the issue is addressed.

In a letter addressed to Cllr Carolyn Thomas, the authority’s cabinet member for streetscene and countryside, he said vehicles blocking the road had become a daily occurrence.

He said:  “You should be aware that there are serious concerns for safety of road users and pedestrians in respect of casual parking on the severe bend at the top of the Old Aston Hill highway in Ewloe.

“For other road-users such as daily postal deliveries, this is bad enough, but whenever the bend is blocked with stationary vehicles and a large vehicle, such as a bus wishes to proceed downhill, it has to pull-out completely blind into the upcoming carriageway.

“This is asking for trouble and cannot be allowed to continue.

“I understand that the council has been contacted on many occasions by members of the public who feel the situation is a life-threatening accident waiting to happen.

“Almost daily, vehicles now dominate the footpaths and congest the carriageway on this, the most dangerous part of the road.

“Before someone gets hurt, I would like you to investigate this matter and report back to me with comment and proposals for whatever you might be able to achieve.”