New Brighton to get pedalos, assault courses and wakeboards in new plan for Marine Lake

The Marine Lake currently hosts a range of water-related activities on an ad-hoc basis, but a wide variety of water sports would be available more regularly when if these bold new plans get the go ahead.

A wakeboarding facility, called the “Wake Park”, would see a cable running the full length of the quayside, giving spectators a “grandstand view of the whole experience” according to the applicants.

An “Aqua Chimp” ropes course could also be created, with the area surrounding it set to feature sports including paddle boarding, canoeing and sailing. 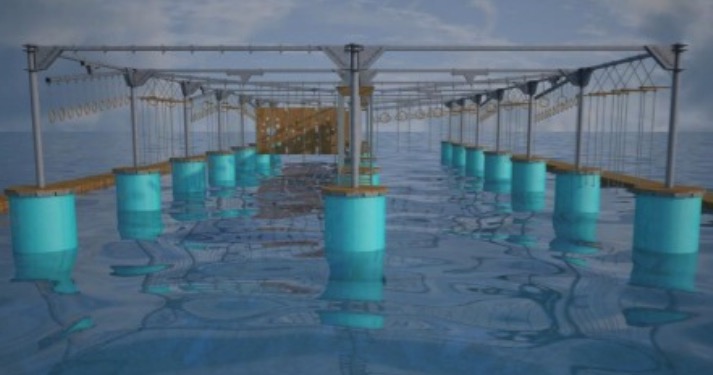 “Mini port kids electric boats” are another attraction at the site, as are the pedalo boats which visitors will be able to hire.

If the plans are approved, ADV (Liverpool) Ltd will occupy Marine Lake and the associated unit (a former sailing school) at Marine Point from January 1, 2020.

They would plan to install the water sports facilities in the early months of next year.

If Wirral Council approve the plans, the Wake Park will be installed in a two week period in January or February next year, while the Aqua Chimp ropes course will be put in place over three weeks in March.

Many locals reacted positively to the news, but Wirral Council has also received 71 objections to the plans. 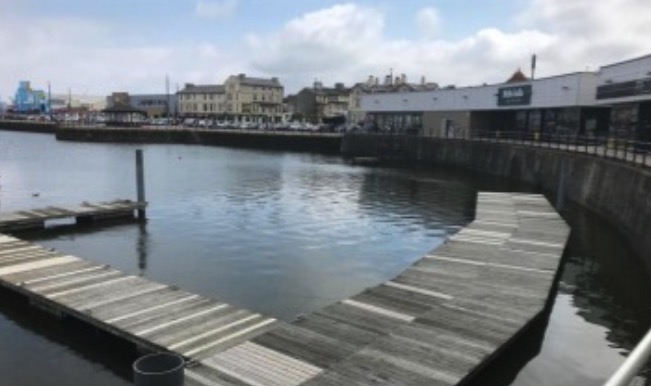 The water sports plan comes at a time of major change in New Brighton.

The closure of the historic New Palace and Adventureland was announced just over a fortnight ago and many locals thought this was a sign of a seaside resort in decline.

However, the regeneration of Victoria Quarter is well under way, with many previously boarded up shops being reopened.