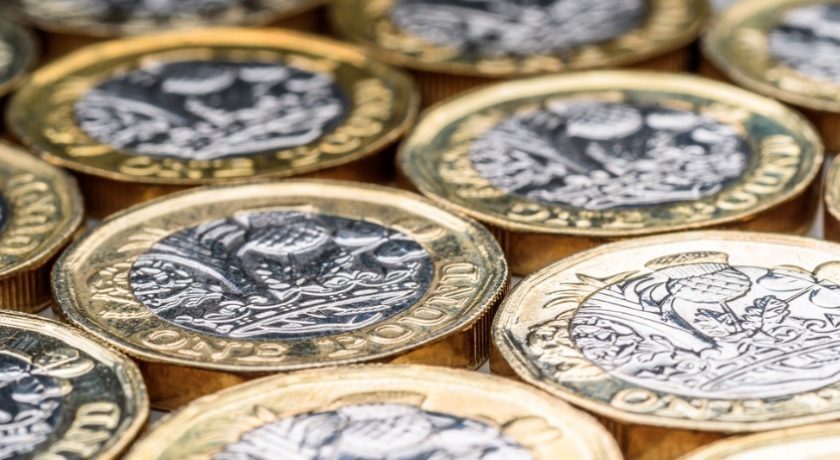 Momentum is growing behind a campaign to ask for improved funding for local authorities in Wales, it has been claimed.

Flintshire Council launched an appeal to the Welsh Government last year under the banner of ‘Back The Ask’ to request more money from the Cardiff administration.

It came at a time when the authority was facing the prospect of putting council tax up by around 15 per cent.

While some extra finances were released, ratepayers in the county were still charged an extra 8.75 per cent from April this year to meet a budget shortfall of around £3m.

A cross-bench group of councillors was set up in the wake of the decision to launch a fresh bid to both the UK and Welsh Governments to release further money.

Flintshire Council’s chief executive said their call was now gathering national support from other councils, as well as trade unions and teaching bodies.

Speaking at a scrutiny committee meeting held on Thursday he said: “We really want to stress that we are becoming less and less isolated in the noise that we have made about the need for change at a Wales and UK level.

“It does very much feel like more people are aligning with us on the points we’re making.

“It is about understanding how it all works and what could be a realistic set of solutions that we go back to Welsh Government with.

“Our work to date is that we’ve formed a group which has met three times, pretty much in quick succession.

“We’ve looked a lot at the national funding system, but also the fiscal analysis because there’s no point going to the government with pie in the sky ideas.”

Governments will be asked to help meet the sharp rise in social care costs, including for out of county placements, which Flintshire spent more than £9m on in the last financial year.

Another of the requests being made by the group is to meet inflationary costs in various areas, including to cover teacher pay and pensions.

It comes as Flintshire alone is facing inflation pressures of £6.5m relating to schools next year.

The council’s deputy leader said schools in the county were some of the lowest funded in the country because of the formula used to distribute money.

Labour’s Carolyn Thomas said: “I think it’s quite important to make sure each pupil has a baseline of funding.

“I was watching the news last night when they were talking about teachers having to go to car boot sales for equipment.

“It’s atrocious and absolutely appalling, so education is one area we need to work on going forward.”