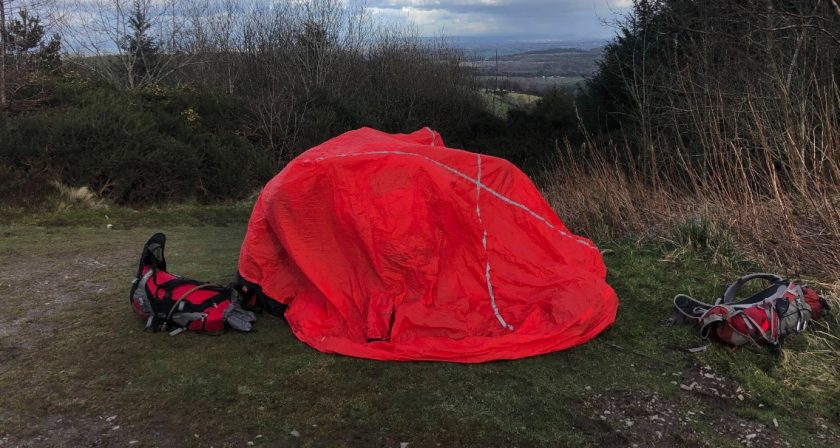 A Flintshire based rescue team were called out on Tuesday afternoon to reports an injured walker on Moel Famau in the Clwydian Range.

The North East Wales Search and Rescue (NEWSAR) team based in Mold, were called by police and the ambulance service at 12.30pm to assist with the walker who was suffering a lower leg injury.

A team spokesperson said: “We had limited location information initially and this resulted in a search along several possible routes.

He was found on one of the quieter paths and hadn’t seen any passers by which is unusual for a busy hill.

We usually use some “phone wizardry” to locate people, but it doesn’t always work and we went back to basics with “rapid search parties” moving quickly along trails.

Once located the man was assessed by our Casualty Carer and then assisted to a location where he could be collected by a team Landrover.

He was then taken to the road and family/friends took him to hospital. Get well soon!”