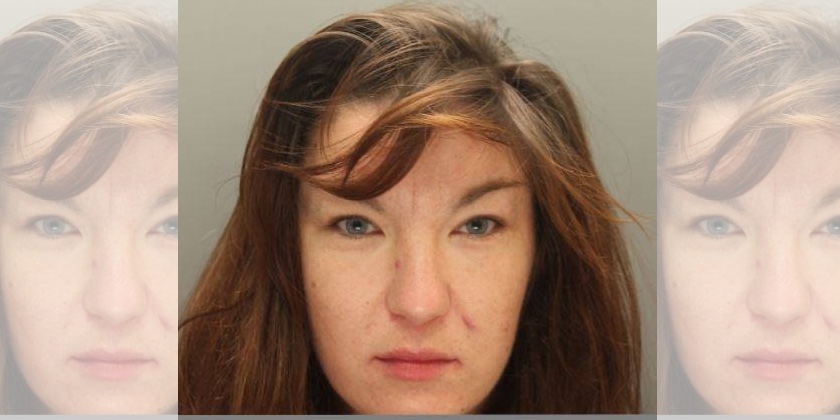 Merseyside Police appealing for the public’s help in tracing a Liverpool woman who has links to North Wales.

Nicola is described as a white female, around 5ft 4in tall, of medium build, with dark brown hair. She has a tattoo on her left arm that says ‘Steven and Jessica’ and a tattoo of a heart on her back.

It is unknown what Nicola was wearing when she was last seen however she is known to regularly wear sunglasses and carry a back pack.

She is known to frequent areas of Liverpool, Manchester, North Wales and South Wales.

A spokesperson for Merseyside Police said: “We are becoming increasingly concerned for Nicola’s whereabouts and anyone with information is asked to contact @MerPolCC, 101 or the charity Missing People on 116.”