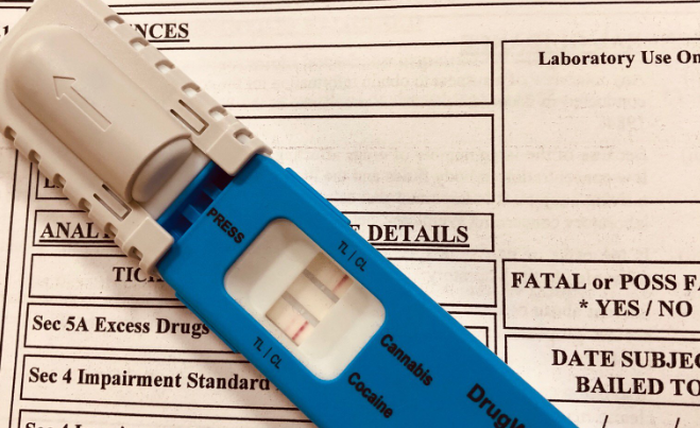 North Wales Police’ Roads Policing Unit are once again issuing a warning to the motoring public that they will crack down on those caught driving whilst under the influence of drink or drugs following several arrests over the weekend.

Between Friday afternoon and Sunday night officers carried out 14  arrests, including a man who was arrested in Ewloe on suspicion of drug driving just hours after being arrested for the same offence.

A driver was stopped on the A55 by Bangor on Friday afternoon and was arrested after providing a positive drugs test for both cannabis and cocaine.

He was taken to police custody where a further test was done.

He was then released under investigation and advised not to drive for 24 hours.

Later that day, officers from Traffic Wales advised North Wales Police that a man has been walking on the carriageway and had been taken by them to his van which was parked at a junction nearby.

Police were notified that it was the same man which had been released from custody and that he had got into his van and driven along the A55 to return to Manchester.

An officer from the Roads Policing Unit caught up with him in Ewloe where was once again arrested after testing positive for drugs.

Sergeant Trystan Bevan of the Roads Policing Unit said: “Despite our repeated warnings regarding the dangers of drink and drug driving, people are still choosing to risk their own lives and the lives of other road users by taking to the roads whilst under the influence.

“The man who was arrested twice in the space of a few hours now has an anxious wait for the test results. If convicted of drug driving he could face being disqualified from driving, a fine, a prison sentence and a criminal record. A drug drive conviction also means greater insurance costs and the possibility of being unable to travel to countries such as the USA.

“Our Christmas Anti Drink and Drug Drive Campaign will soon be underway where we will continue in our efforts to change driver behaviour in order to make our roads safer. We do act on information given to us and urge anybody who may have information about individuals driving whilst under the influence to contact us or Crimestoppers anonymously on 0800 555 111.

If you have information relating to someone you think is driving whilst under the influence of alcohol or drugs, please contact North Wales Police on 101 or via Crimestoppers anonymously on 0800 555 111. In an emergency always dial 999.